Blog: Art Academy of Cincinnati at 150

Art Academy of Cincinnati , behind the scenes , Mary R. Schiff Library and Archives

The Art Academy was founded as the McMicken School of Art and Design in 1869. Two years later it was absorbed into the new University of Cincinnati, which had been established in 1870. However, critics soon questioned whether this had been the right move, feeling that the school was not thriving under university control. When the Cincinnati Museum Association was incorporated in 1881 to set up and run the city’s new art museum, there were calls for it to take control of the art school from the university. One of the most vocal advocates for this was Joseph Longworth, a patron of both the art museum and the art school. Critical of the school’s administration, Longworth was keen to see it brought under the Museum Association’s control where, in his role as its first President, he would have significant influence over how it was run. Although he died in 1883 before his plan came to fruition, his son, Nicholas Longworth, made sure that his father’s wishes were carried out, and in 1884 oversaw the transfer of control of the school to the Museum Association, forming a relationship that would last for over a century. 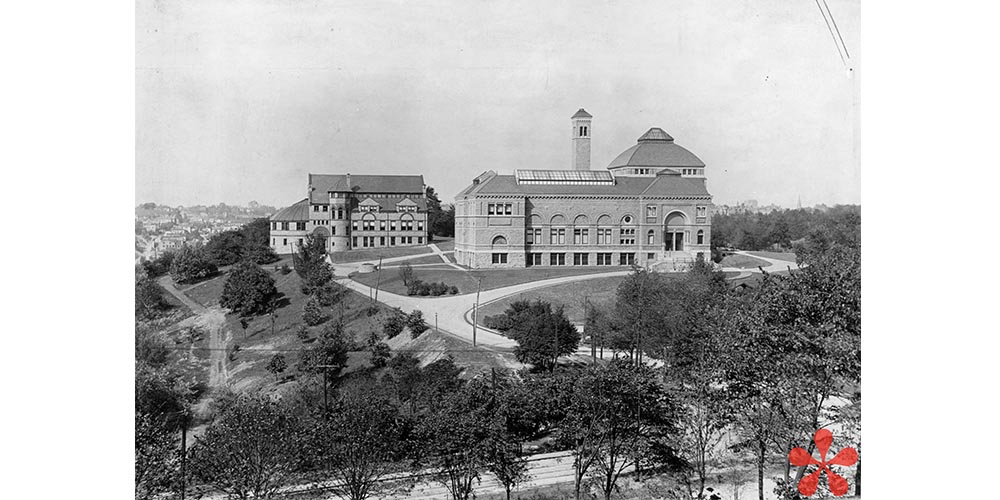 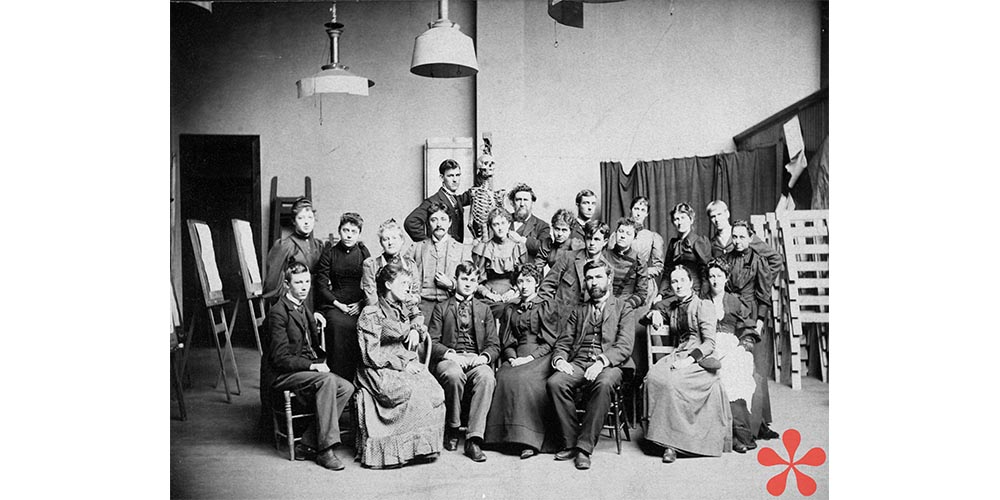 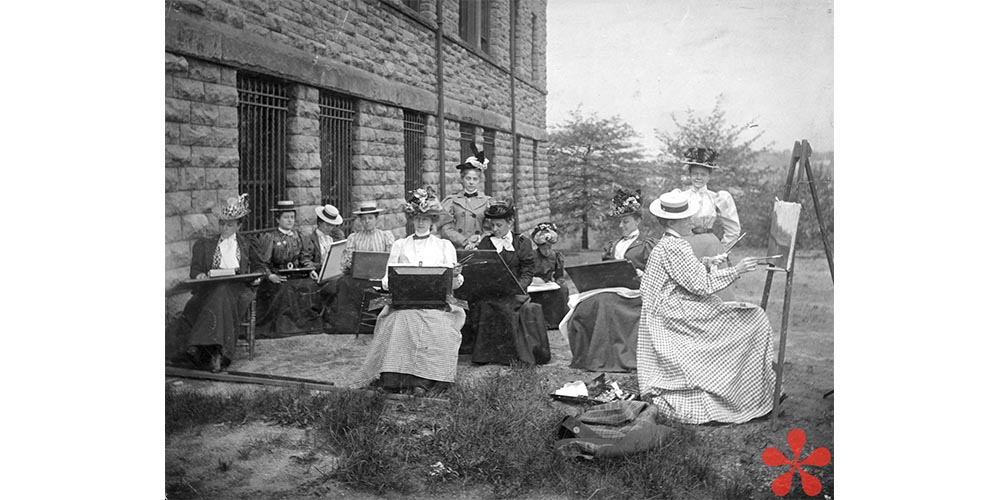 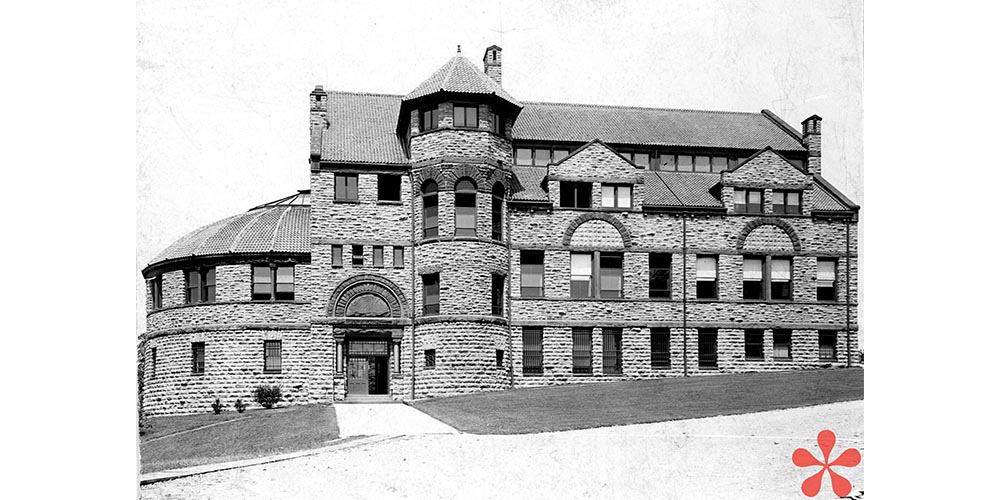 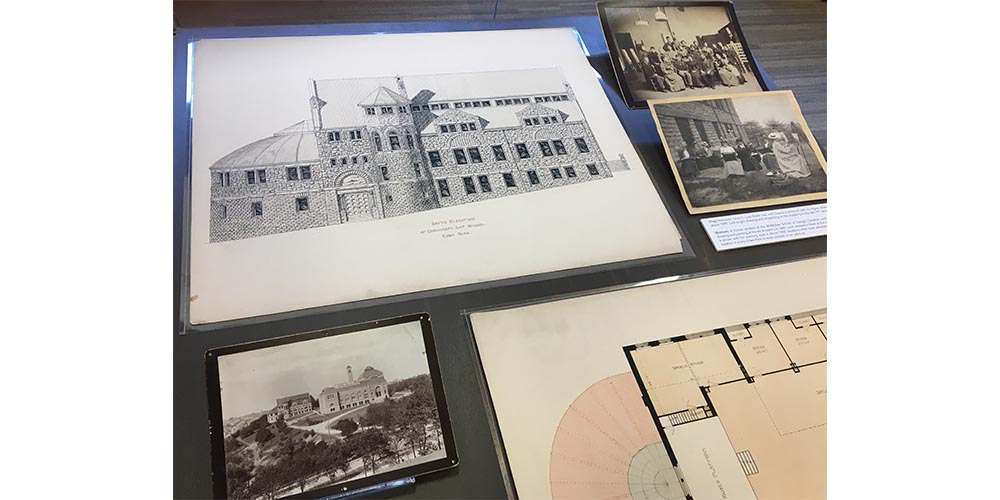 The connection between the two institutions was reinforced in 1887 when the newly renamed the Art Academy of Cincinnati moved to a new home in Eden Park, next door to the art museum which had opened the year before. Designed by James W. McLaughlin, one of Cincinnati’s leading architects, this building would be home to generations of budding artists until 2005, when the academy moved to its current campus in Over-the-Rhine.

In February 2019, CAM will help commemorate the Art Academy’s sesquicentennial with the exhibition Art Academy of Cincinnati at 150: A Celebration in Drawings and Prints, which will feature works from the museum’s permanent collection by academy alumni and faculty. But to help kick-off the celebrations, a selection of archival materials relating to the Art Academy will be on display in the museum’s Mary R. Schiff Library & Archives during January. These include photographs of early classes, as well as original architectural drawings of the former academy building in Eden Park, which, following extensive renovation, is now part of the museum and, appropriately, home to the Mary R. Schiff Library & Archives.