About the African Art Collection

For more than a century, the museum continued to expand its African collection, acquiring works of the highest aesthetic merit with a concentration of objects from central and western Africa. In 1889 the Cincinnati Art Museum exhibited Carl Steckelmann’s extensive collection of African art—one of the first museums to display such work. Steckelmann was a German American trader from Indiana who had worked along the coast of equatorial and central Africa at the end of the nineteenth century. The Steckelmann collection of nearly 1,300 objects was acquired by the museum in 1890 and it forms the core of the museum’s holdings. Currently, with no curator to oversee it, the museum is not pursuing additions to this collection. 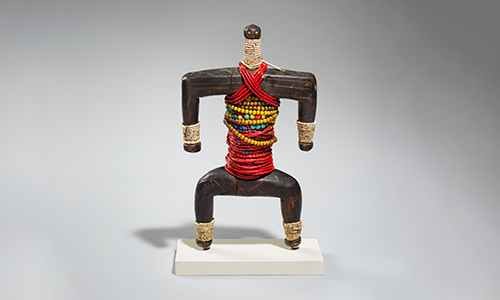 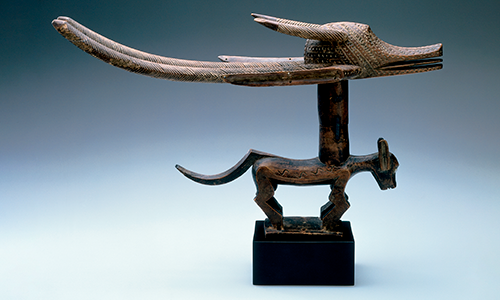 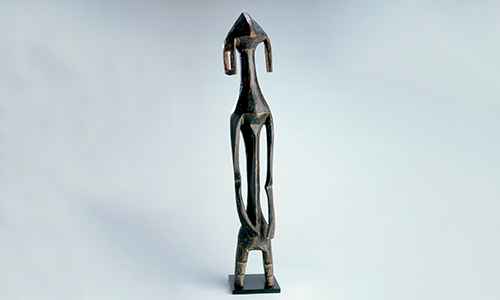 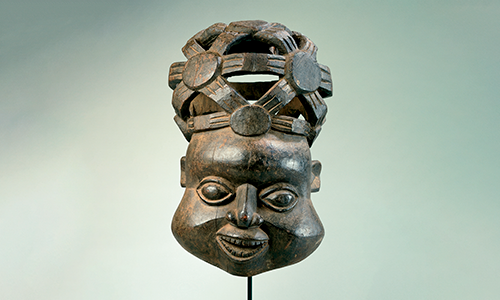 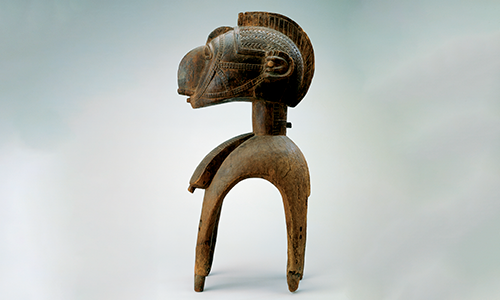 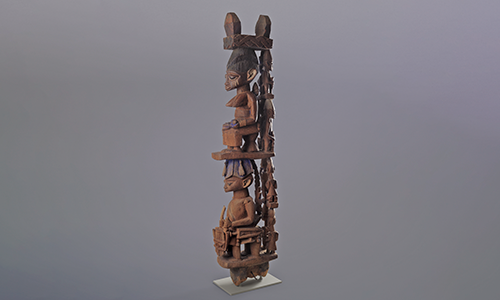