About the East Asian Art Collection

The East Asian Department of Cincinnati Art Museum covers the arts of China, Japan, and Korea. The Museum acquired its first East Asian art works in 1881, making it one of the oldest museum collections of East Asian art in the United States.

The Chinese art collection spans nearly five thousand years, from the Neolithic to the present. Major strengths of the current holdings are ancient ritual bronzes of the Shang and Zhou dynasties, Buddhist sculptures from the sixth to the nineteenth centuries, ceramics from the Neolithic period to the Qing dynasties, and paintings from the thirteenth to the twentieth century. 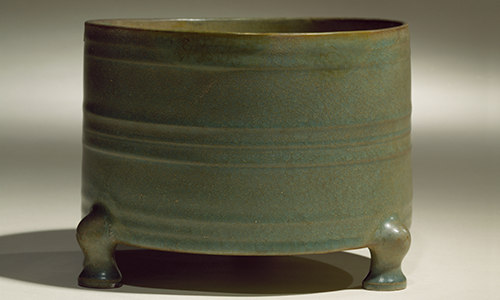 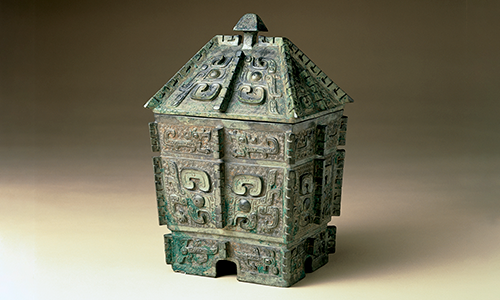 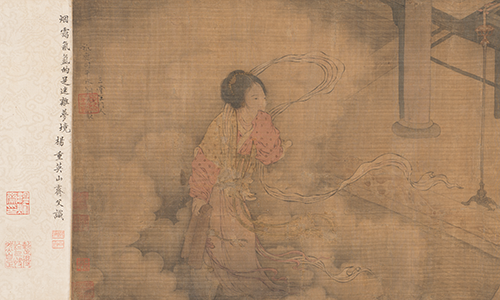 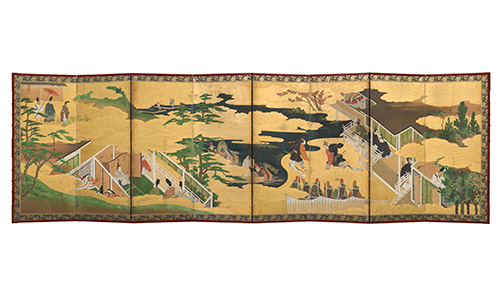 Scenes from the Tale of Genji 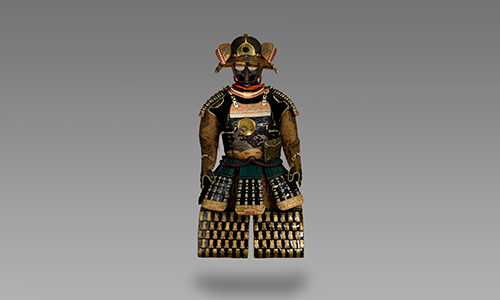 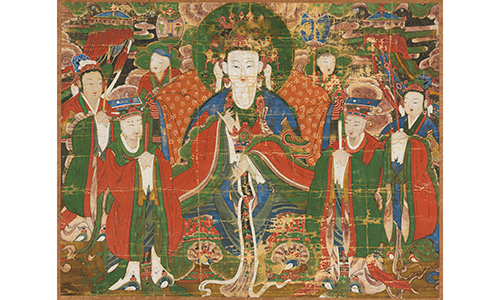 Dr. Hou-mei Sung has served as the curator of East Asian Art at the Cincinnati Art Museum since 2002. Dr. Sung received a B.A. in foreign languages and literature and an M.A. in Chinese history, both from the National Taiwan University. She also earned a Ph.D. in museum studies from Case Western Reserve University. Prior to coming to Cincinnati, Dr. Sung served as research associate at the Cleveland Museum of Art and a variety of research and teaching positions in museum and academic fields in Asia and throughout the United States, including the National Palace Museum in Taipei, Taiwan; John Carroll University; Colorado College; Cleveland State University; and Case Western Reserve University. Dr. Sung has organized over ten special exhibitions, including Galloping through Dynasties, Dressed to Kill: Japanese Arms and Armor and Terracotta Army: Legacy of the First Emperor of China. She has nearly sixty publications, including her recent books Decoded Messages: The Symbolic Language of Chinese Animal Painting and Masterpieces of Japanese Art at the Cincinnati Art Museum.