Behind the Scenes in Conservation: From the Lab to the Gallery

In previous posts from the Paper Conservation Lab, several prints were shown during preparation for the Unlocking an Art Deco Bedroom by Joseph Urban exhibition. Conservation work is complete, and all are now on the wall and on view near the bedroom. One group is a selection of prints that decorated the Wormser family apartment in Chicago. The three hand colored stipple engravings on the left portray attendees at the 1821 coronation of King George IV dressed in their finest court attire (1821-1826). To the right is Albrecht Dürer’s woodcut, Emperor Maximilian I (1518-1519). The second group is from the 1911 portfolio by Heinrich Lefler and Joseph Urban illustrating Brothers Grimm fairy tales. These prints from the museum’s Mary R. Schiff Library are as much a contrast to the old master prints as Elaine Wormser’s bedroom was to the rest of the traditionally decorated apartment. To get a better view of all the prints and to see the bedroom itself, visit the exhibit in the Western Southern Galleries on the second floor, open now through October 2, 2022. 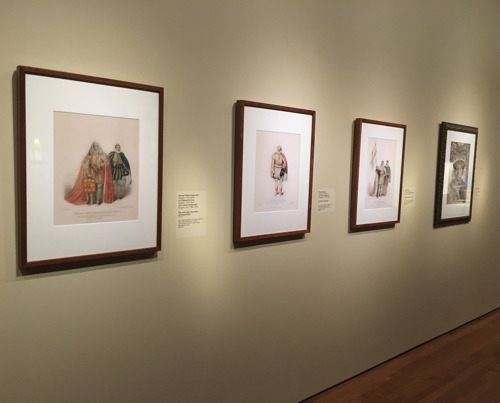 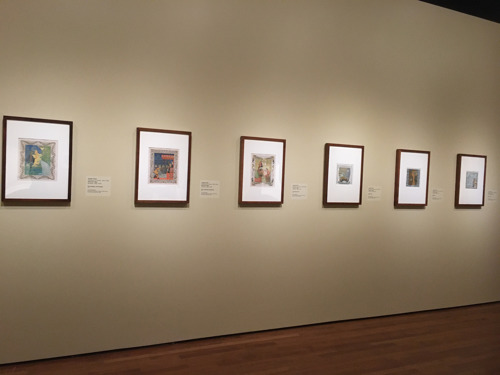