Fandom: The Lord of the Rings 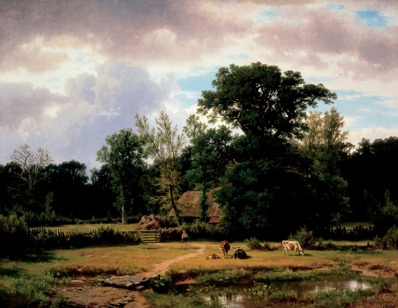 The Lord of the Rings Trilogy is one that has captivated the hearts of generations of readers. Since 1954 J.R.R. Tolkien has transported us into a world of Hobbits, Wizards, Elves, Orcs, Trolls, talking trees, and endless magic. Forty-five years later, Peter Jackson had a vision of bringing the Lord of the Rings trilogy to the silver screen, and bringing to life this magical world. In 1999, filming began congruently for all three films in New Zealand. In 2001, The Lord of the Rings: The Fellowship of the Ring was released to high acclaim and grossed over 300 million dollars in the United States alone. The Two Towers and The Return of the King were equally successful, with Return of the King bringing home 45 different awards including the much-coveted Best Picture Academy Award.

With such high acclaim, and great Rotten Tomatoes ratings, it’s no wonder that there is a great following and love of Middle Earth. On Saturday, May 28th, I will be exploring the Fellowship’s journey across Middle Earth, from The Shire to the terrifying summit of Mount Doom, to destroy the One Ring of Power. Join me as we look at the Cincinnati Art Museum’s collection and use it to find similar facades and create our own locations from this epic quest. 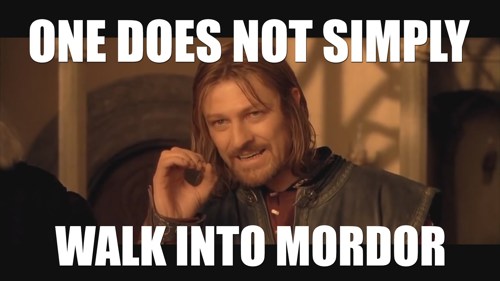