On March 25, three historic markers will be officially unveiled in Cincinnati as part of the National Votes for Women Trail, sponsored by the National Collaborative for Women’s History Sites and the William G. Pomeroy Foundation.

These markers are dedicated to suffragists with connections to Cincinnati, including local artist Cornelia Cassady Davis (1868–1920). Noting her efforts on the road to the 19th Amendment, Davis’s marker can be seen by visitors at the top of the Elsinore steps off Eden Park Drive.

Her poster, “Let Ohio Women Vote," became an icon of Ohio’s suffrage campaign after it won first prize in a competition sponsored by the Cincinnati Woman Suffrage Party in 1912. By this time, Davis was a respected, widely exhibited painter and a prominent member of the local arts community.

Born in Cleves, Ohio, she had first come to Cincinnati in the mid-1880s to train at the Art Academy, where she studied on and off for the next decade. During this period, she also opened her own studio in Cincinnati and taught art at the Western Female Seminary in Oxford, Ohio.

In 1896, she married Edwin Davis, and they left for an extended trip through Arizona and New Mexico. For over a year, they explored the region and spent time living with members of the Moqui, Navajo, and Zuni nations, who allowed her to paint their daily life and rituals.

After brief spells in Chicago, Washington, D.C., and Kansas City, Davis returned to Cincinnati in about 1905, where she set up a new studio and began teaching private art classes. She also went back to the Art Academy to study under the renowned Frank Duveneck. Around 1913—soon after completing her competition-winning poster—David became the first woman to be admitted to the life class of the all-male Cincinnati Art Club. It was another 65 years before the club began accepting women members as a matter of course.

Other markers will be placed near Fifth Third’s headquarters on Fountain Square and in Walnut Hills in front of the Giminetti Baking Co. building, one block south of the Harriet Beecher Stowe House. Those markers represent Lucy Stone and husband, Henry Blackwell, who were prominent women’s rights and anti-slavery speakers; and Margaret Longley and husband, Elias, who advocated for abolition, equal rights and women’s suffrage through speaking appearances; their newspaper, Type of the Times; and their magazine, The Phonetic Magazine.

The trail seeks to recognize and celebrate the enormous diversity of people and groups active in the struggle for women’s suffrage. The trail consists of two parts: a database with digital map and a program of historic markers for about 200 women’s suffrage sites across the country. 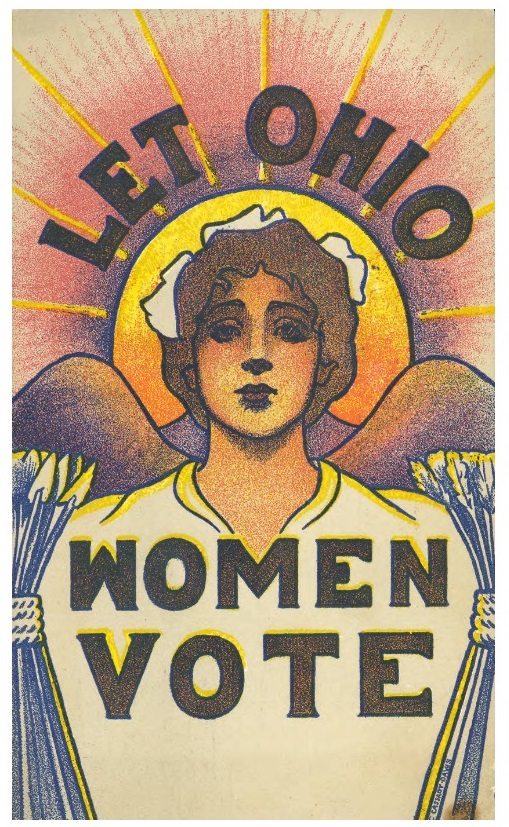 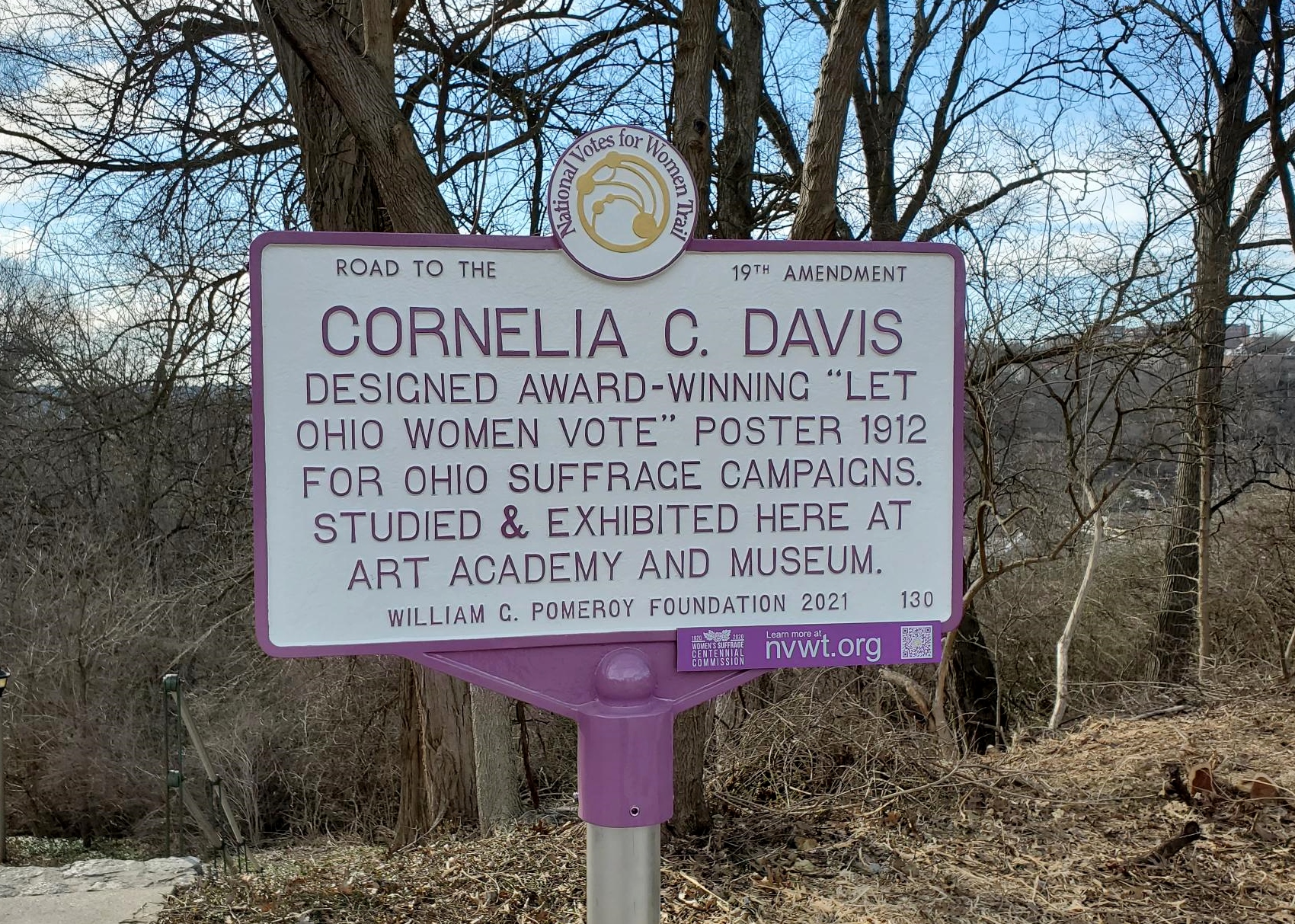