It’s that time of year again, when students head back to school, textbooks and new supplies in tow. Their book bags overflowing with bright shiny crayons, sharpened pencils, and fresh new notebooks just waiting to be filled. With this in mind the Mary R Schiff Library & Archives will feature a selection of items related to the prolific lithographer, art education advocate, and business owner, Louis Prang. Included you will find art education textbooks that were created by the Prang Educational Company. Additionally, on view are examples of vintage greeting cards produced by the Prang Company from the early 19th Century.

Louis Prang, sometimes referred to as “Father of the American Christmas Card,” was born in 1824 in Breslau, Prussian Silesia, present day Poland.  It is often overlooked that Prang also made significant contributions to how art education was taught in public schools, and was also an active supporter of women artists. By 1881 Prang’s company employed more than 100 women, and many of the lithographs, cards and other ephemera featured the work of female artists.  It was while teaching his young daughter to paint that Prang first observed the need for better art supplies and teaching methods in American schools when it came to art education. 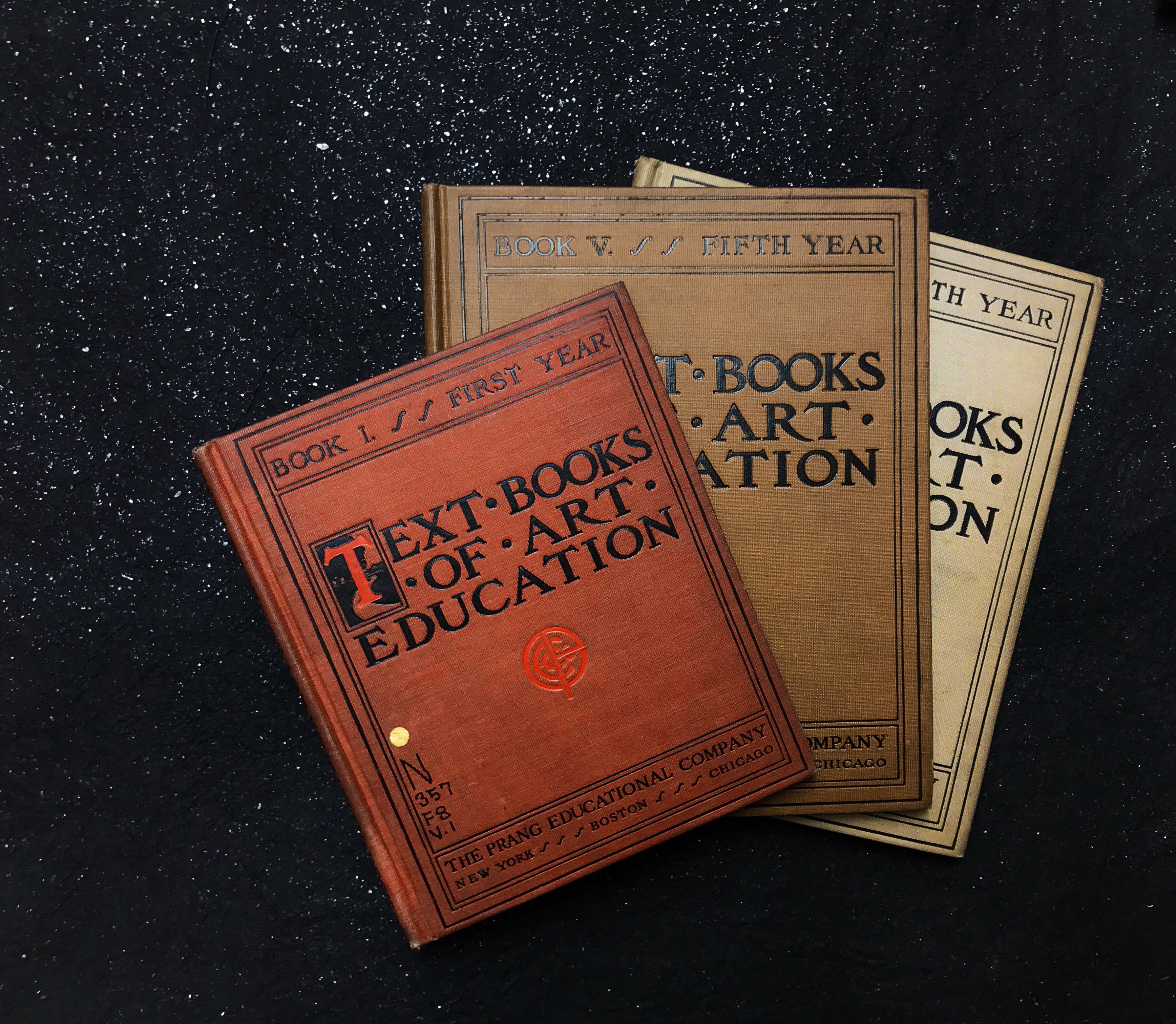 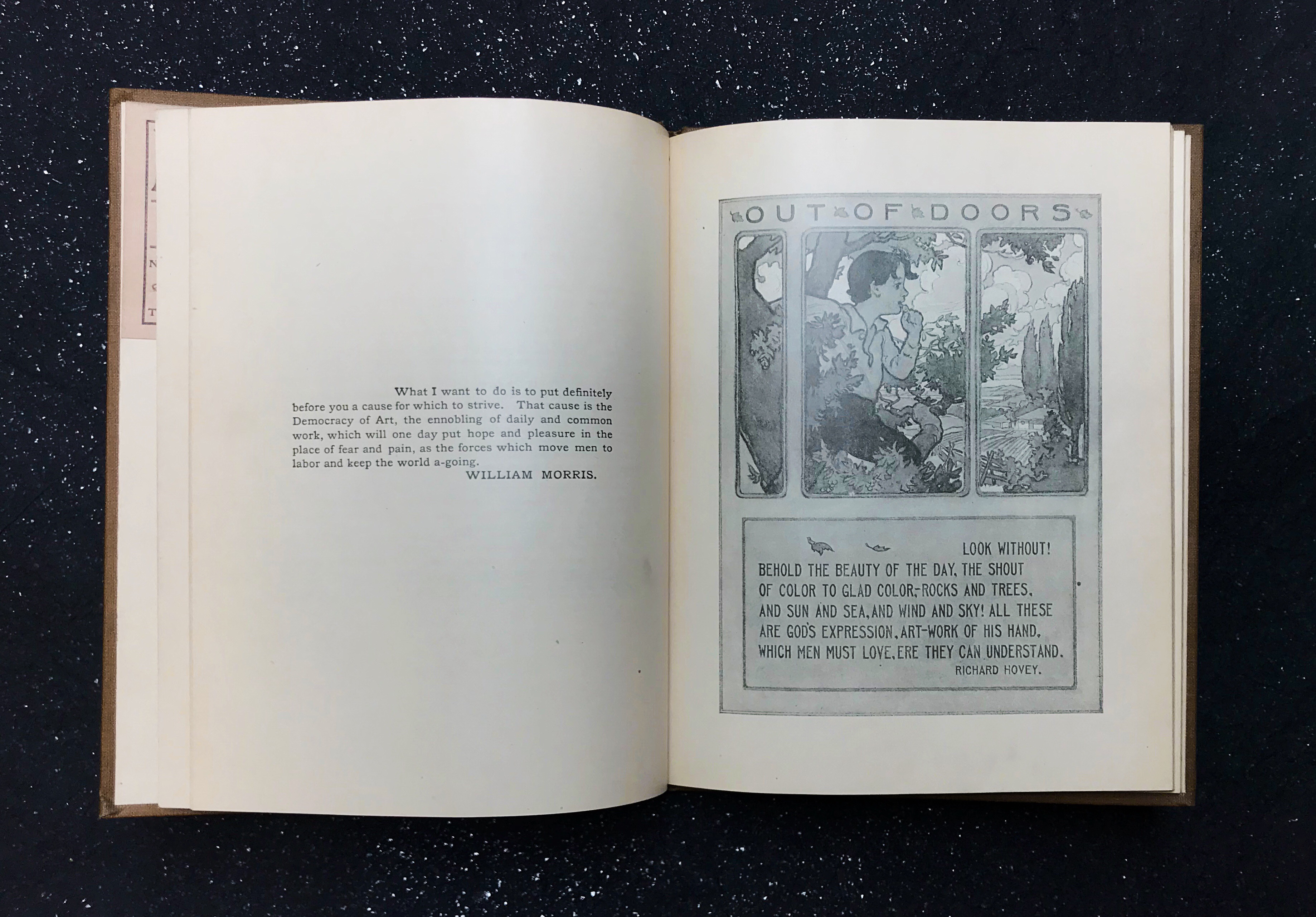 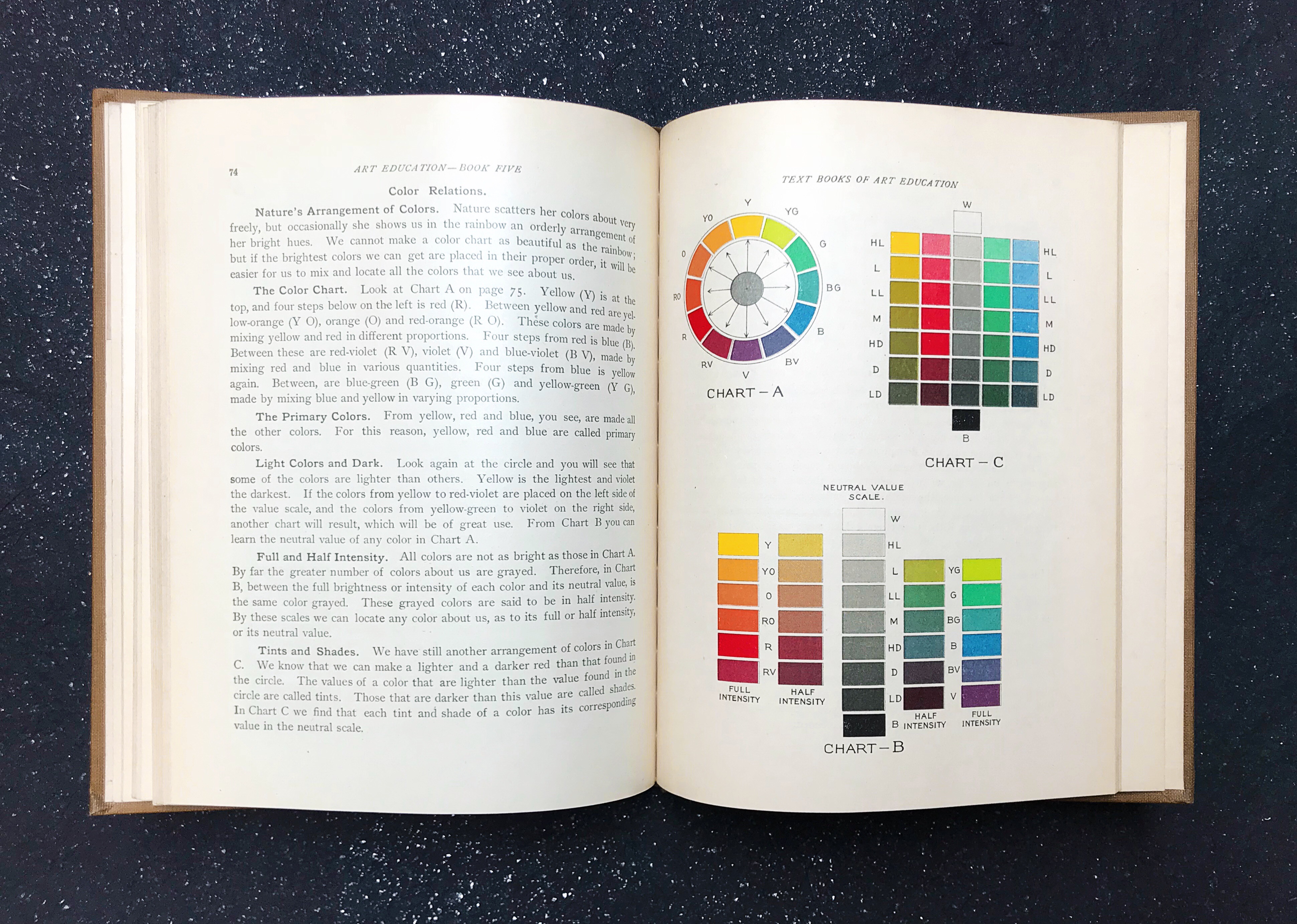 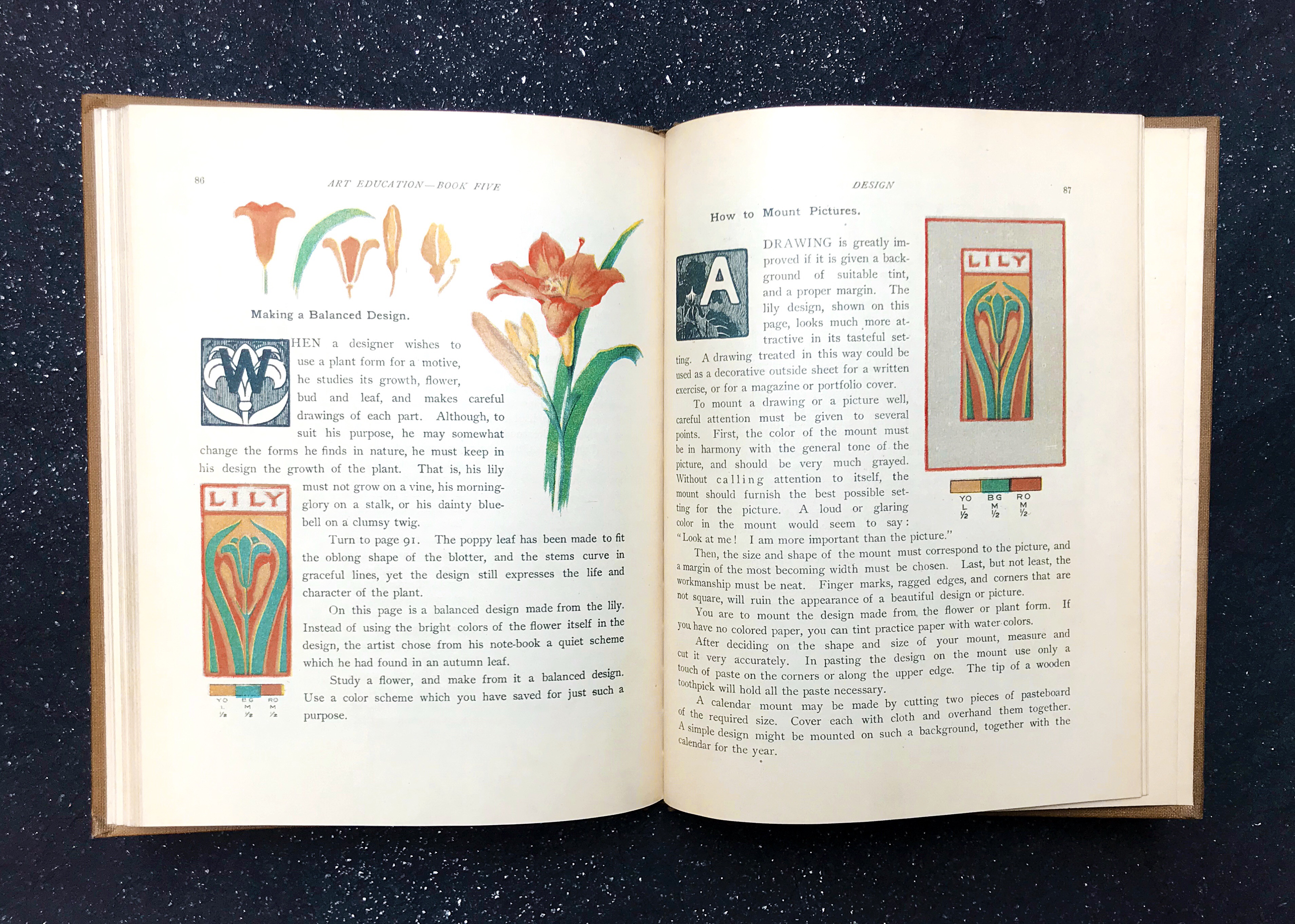 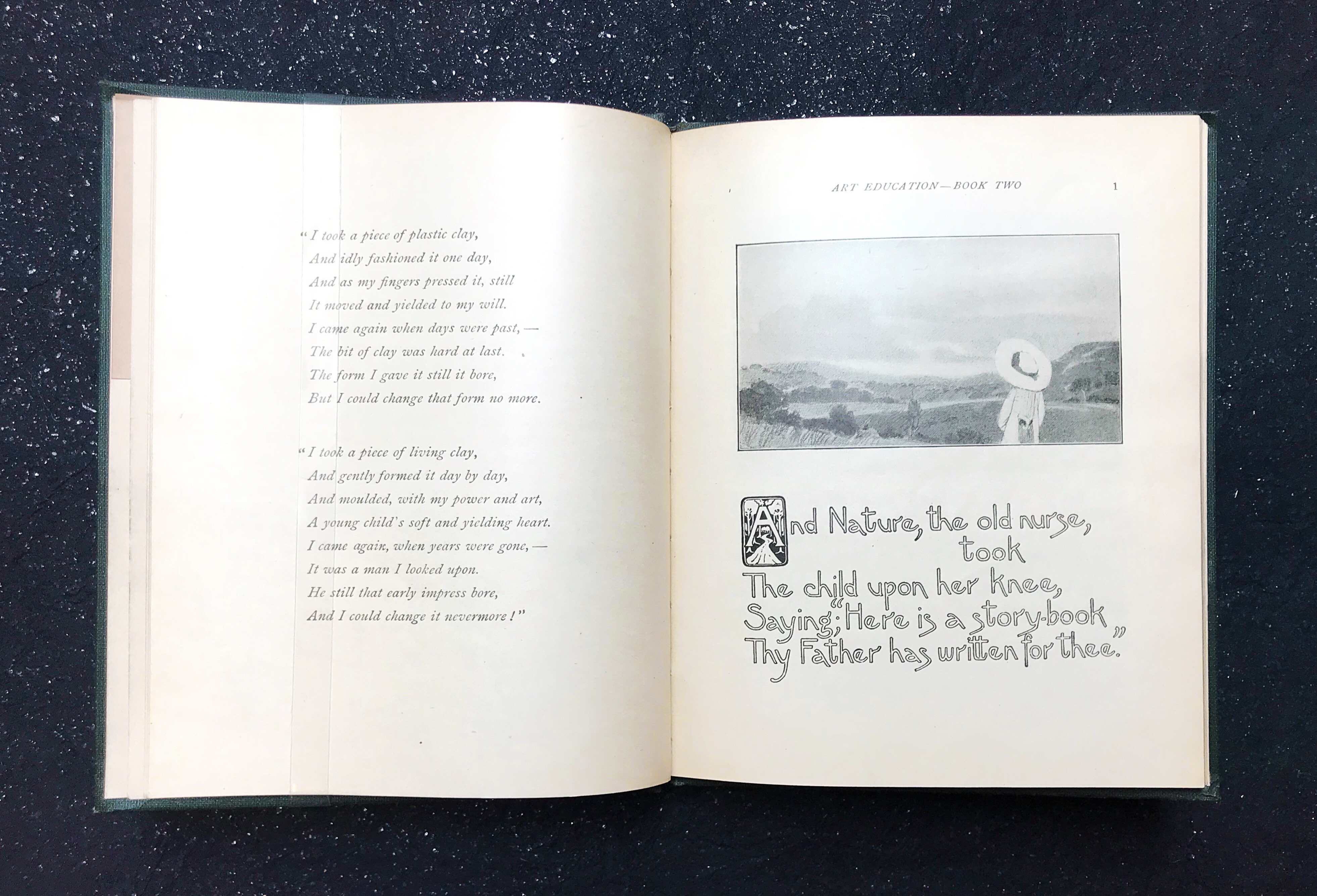 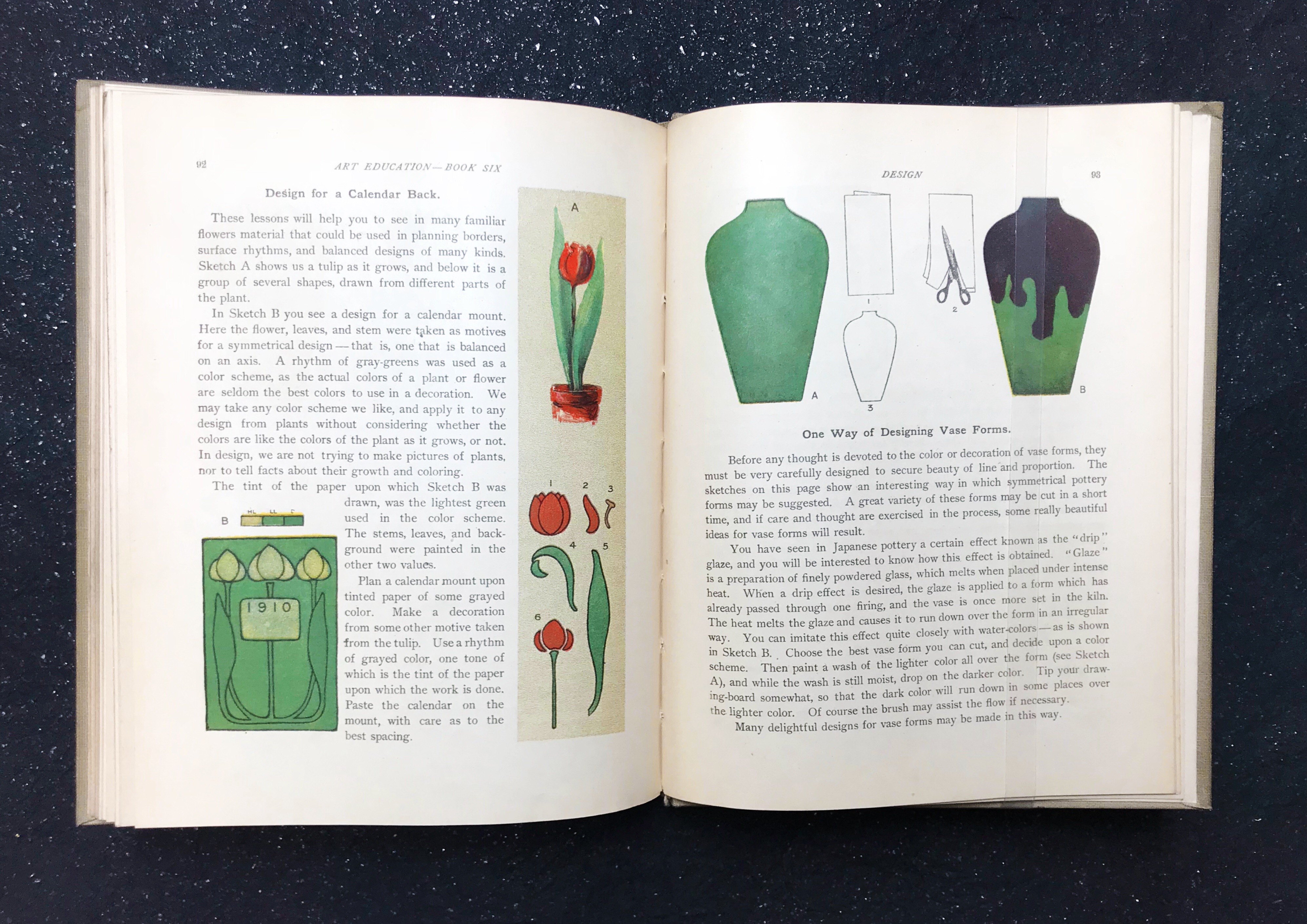 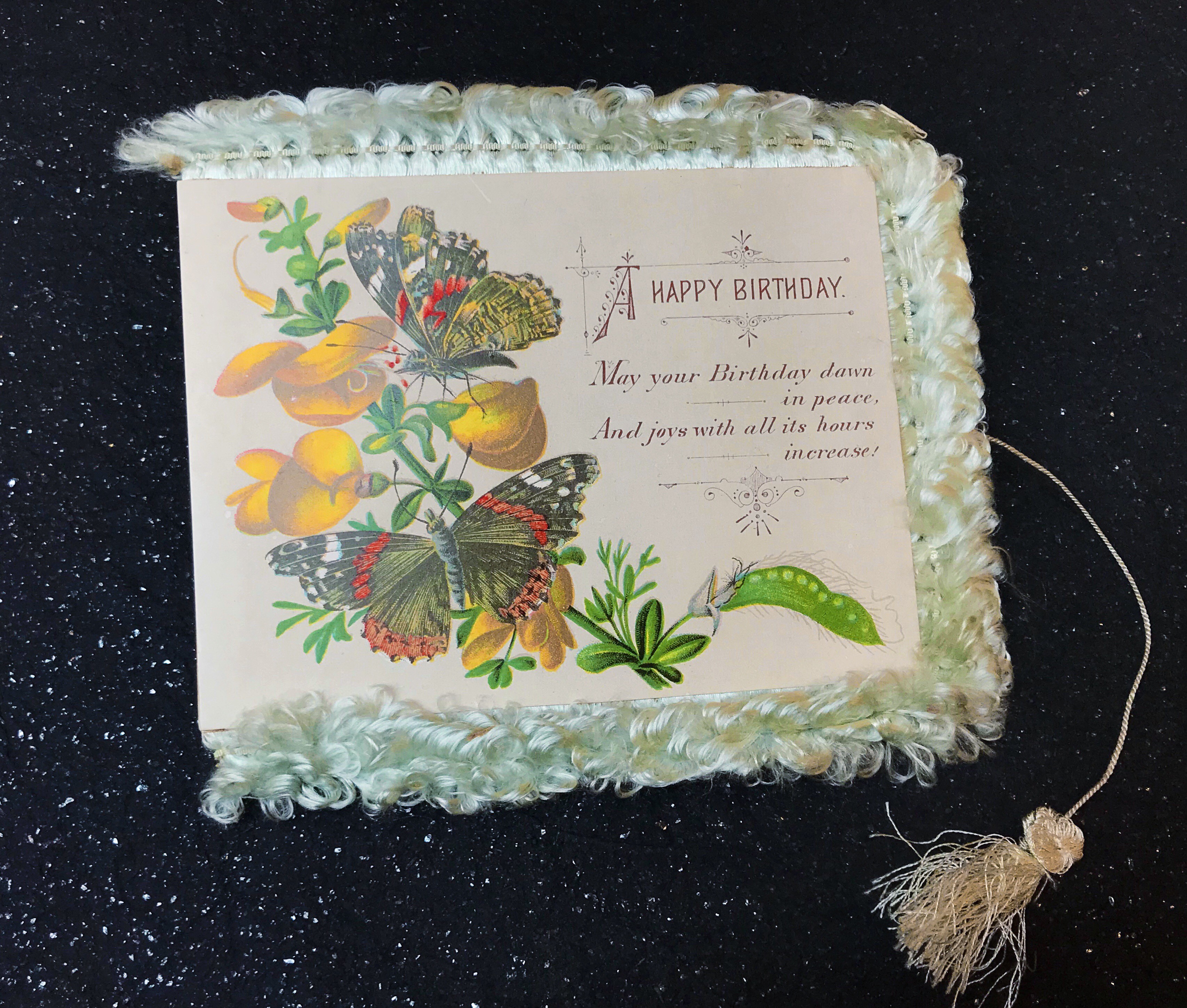 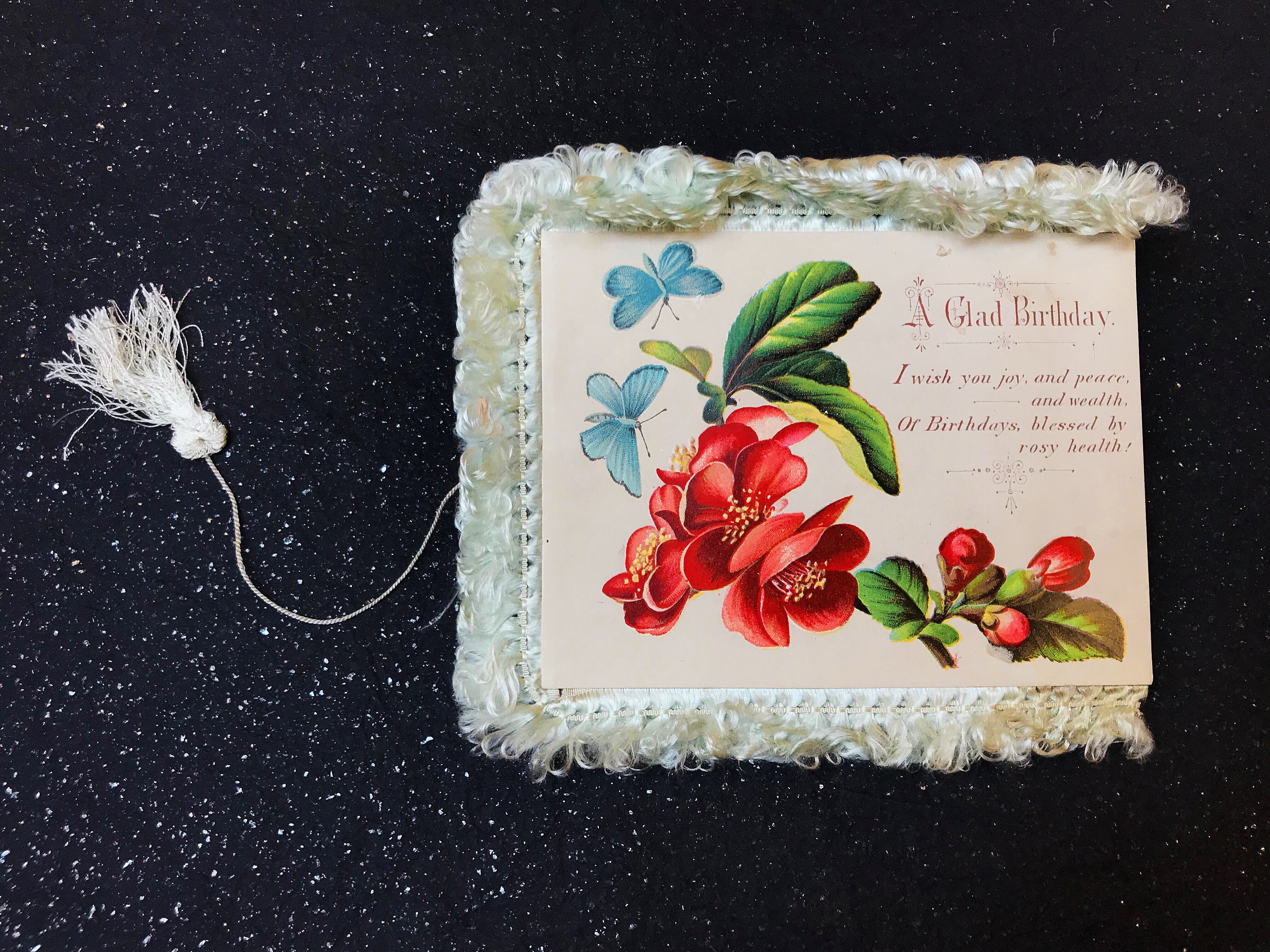 Prang used his influence in Boston society to establish a program for art education that would be put to use in most public schools in the state of Massachusetts. He developed this program, and the accompanying textbooks in collaboration with teachers and writers, including John S. Clark and Mary Dana Hicks. The resulting books and teaching program differed in that it did not simply teach a mechanical style of drawing and painting, but encouraged students to explore the aesthetic value and beauty in art. Additionally, the texts hoped to instill in students an appreciation of nature and to develop a keen sense of observation. It is thought by some that Prang and the writers of the textbooks were inspired in part by the Transcendentalists. One of the core beliefs of Transcendentalism is the inherent goodness of people and nature. In one notable instance one of the textbooks includes a quote from a poem by Henry Wadsworth Longfellow, who was associated with the Transcendentalist school of thought. Separate textbooks were developed for each grade, and the lessons included built upon the principles taught in previous editions. The books included here cover seven years of curriculum to be taught to children attending public school. These volumes were published from 1904-1905 by the Prang Educational Company.

Along with the pursuit of art education in public schools, Prang became well known for his mastery of the print-making process, chromolithography. This multi-step process involves the use of lithography stones, and the application of many layers of colors, one such print created by Prang involved 19 separate stones. This method is made visible in Prang’s Progressive Proofs, a book included in the display.

Visit the Mary R. Schiff Library and Archives today to view these unique materials from out collection. These works will be on view through the month of September.