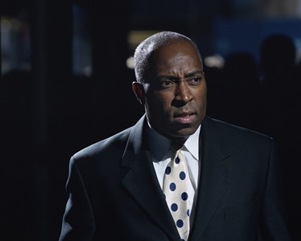 Eyes on the Street reimagines the genre of street photography and demonstrates how cameras shape our perceptions of cities. It features ten internationally renowned artists who work in photography, film, and video, each of whom deliberately uses the camera’s technical capabilities to reveal new aspects of the urban environment. Through high-speed and high-definition lenses, multiple or simultaneous exposures, “impossible” film shots, and appropriated surveillance-camera footage, these artists breathe new life into the genre and remind us that urban public places are sites of creative and imaginative encounters.

The exhibition title comes from influential urban theorist Jane Jacobs, who wrote, in her classic treatise The Death and Life of Great American Cities, of “eyes on the street” being crucial to urban neighborhoods’ vitality—and their ability to accommodate different people and activities. Today, discussion of cameras in public spaces often revolves around surveillance tactics or battles over first-amendment rights. Eyes on the Street reflects the diversity of urban experience and shows us how cameras can help us comprehend the complex urban environment.

The show includes artworks made in New York, San Francisco, Paris, Beirut, Tokyo, Istanbul, and elsewhere by artists who have exhibited widely and have received numerous grants, fellowships, and prizes. Most have never before exhibited in the Cincinnati area.