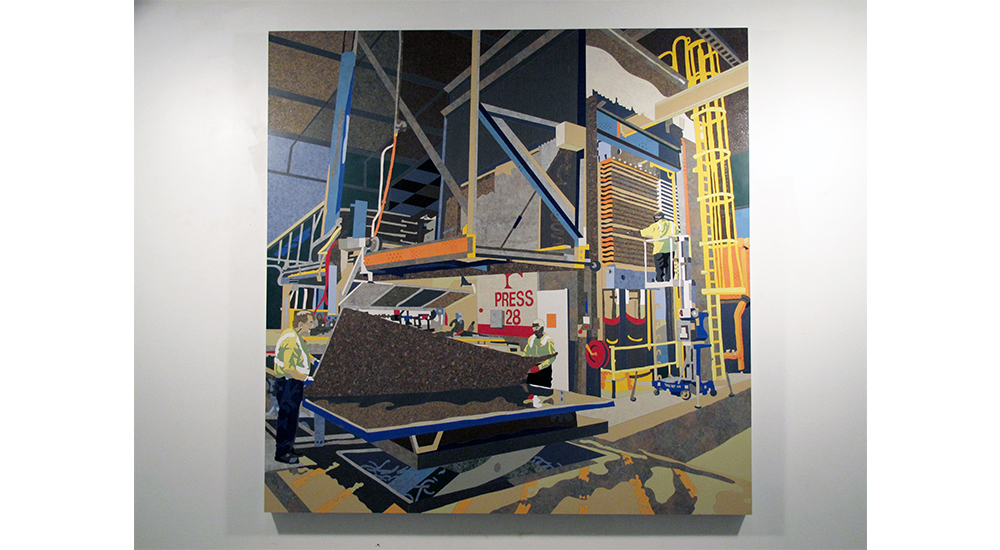 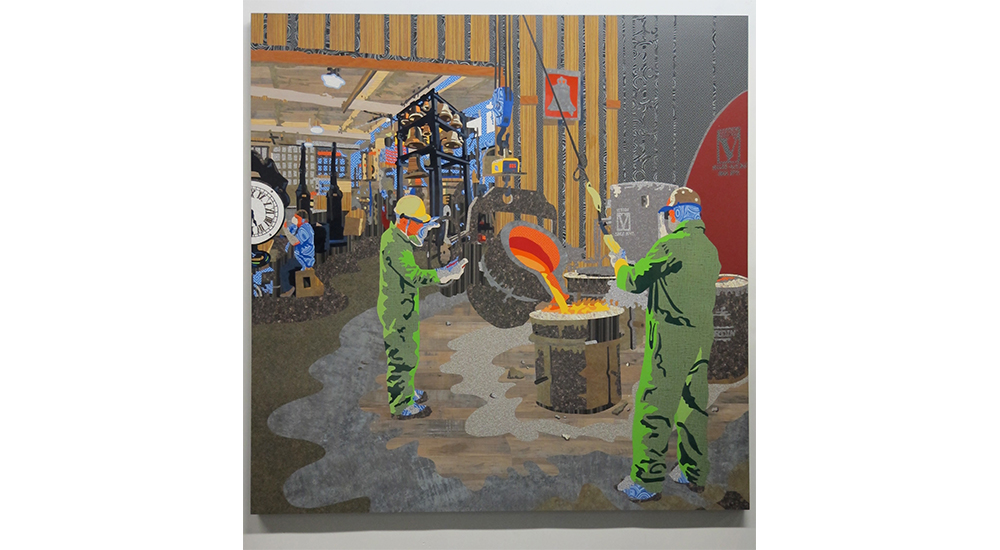 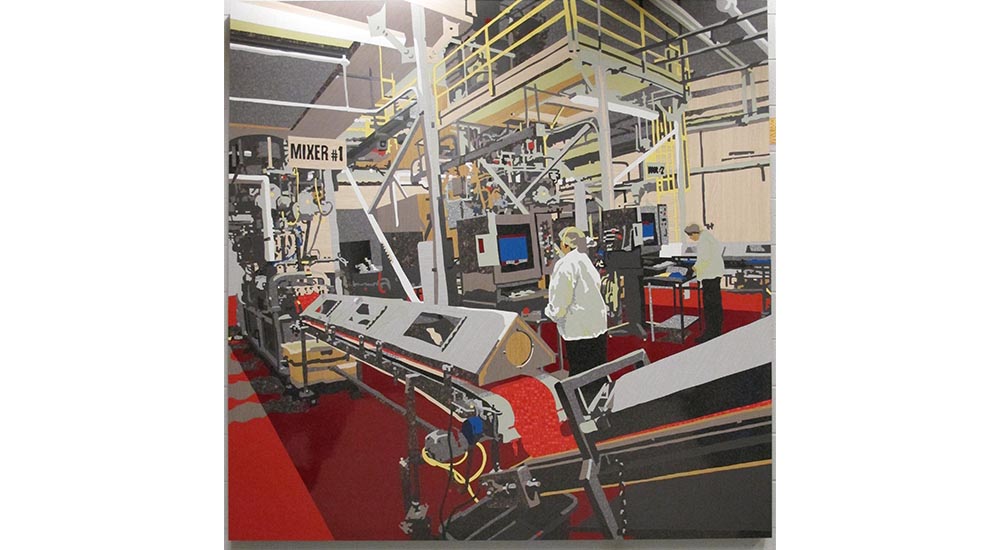 Made in Cincinnati, Curtis Goldstein and Matt Lynch

Cincinnati’s history has been built on the back of industry and that long legacy is often the subject of painting and sculpture. Curtis Goldstein and Matt Lynch have created images that pay homage to the current state of manufacturing in the Cincinnati area. Using the artist Winold Reiss’ Cincinnati Union Terminal murals as a point of departure, these updated mosaics depict factories and warehouses that represent the city’s contemporary industries. Where Reiss’ murals present muscular laborers posed in factories, Goldstein and Lynch have chosen to show employees in their everyday environments. In this way, respect is paid to the actual people who work on the lines and make the products that go out into the world.

Thank you to our sponsors: