Born in Florence and educated in Rome and Switzerland, Elsa Peretti migrated to various countries to pursue her diverse interests. A ‘wild child,’ she fled the conservativism of her parents’ lifestyle to study in Milan and model in Barcelona, eventually becoming a favorite of fashion designers such as Issey Miyake and Charles James. She finally landed in New York City, partying with the jet set at Studio 54 and modeling for Halston and Giorgio d’Sant Angelo, whose simple yet sophisticated fashions fit her liberated lifestyle.

In 1969 Peretti began designing jewelry for a handful of fashion designers, and just two years later, she was creating pieces for Halston’s runway shows. In 1974, Peretti signed a contract with Tiffany & Co. By 1979, she became the company’s lead designer, creating the work for which she is most well-known. Peretti worked primarily in silver—an unusual choice when gold was generally used for high-end jewelry at the time—and her work was inspired by smooth, biomorphic forms such as bones, beans, and teardrops. Compared to the Romanian sculptor Constantin Brâncusi because of the similarity of their smooth abstracted forms, Peretti was described as the most successful woman ever to work in the jewelry field. 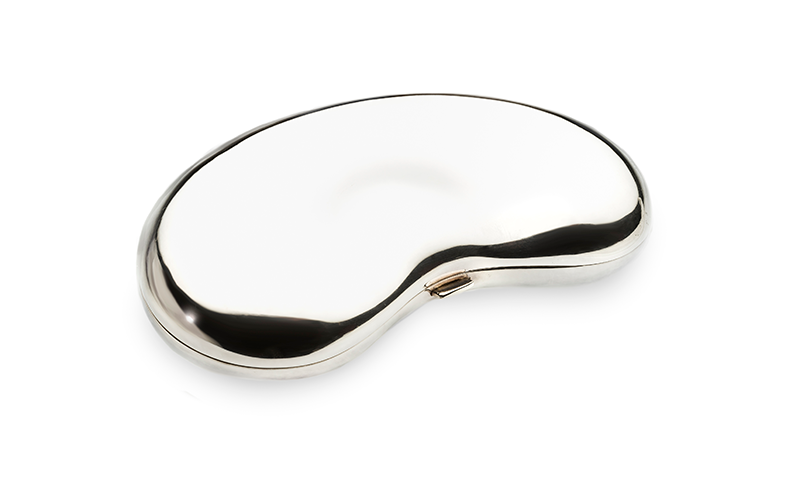 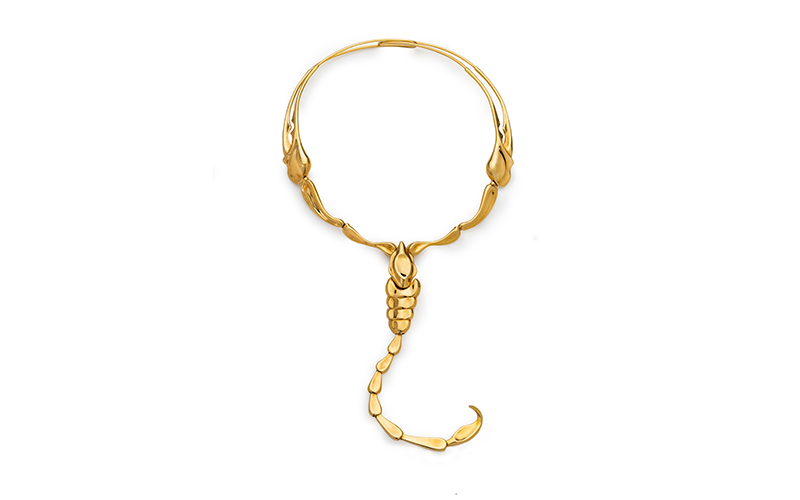