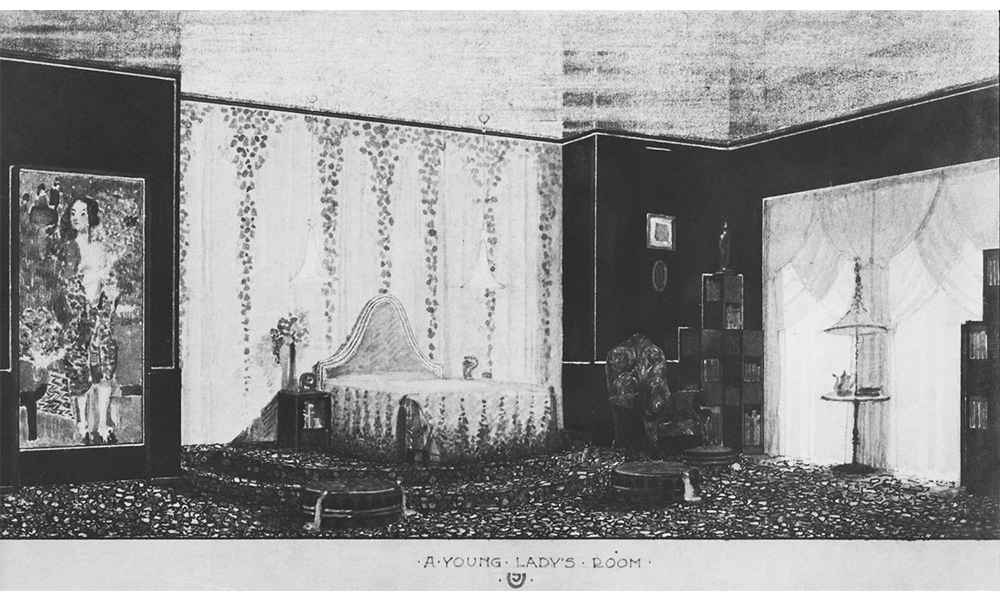 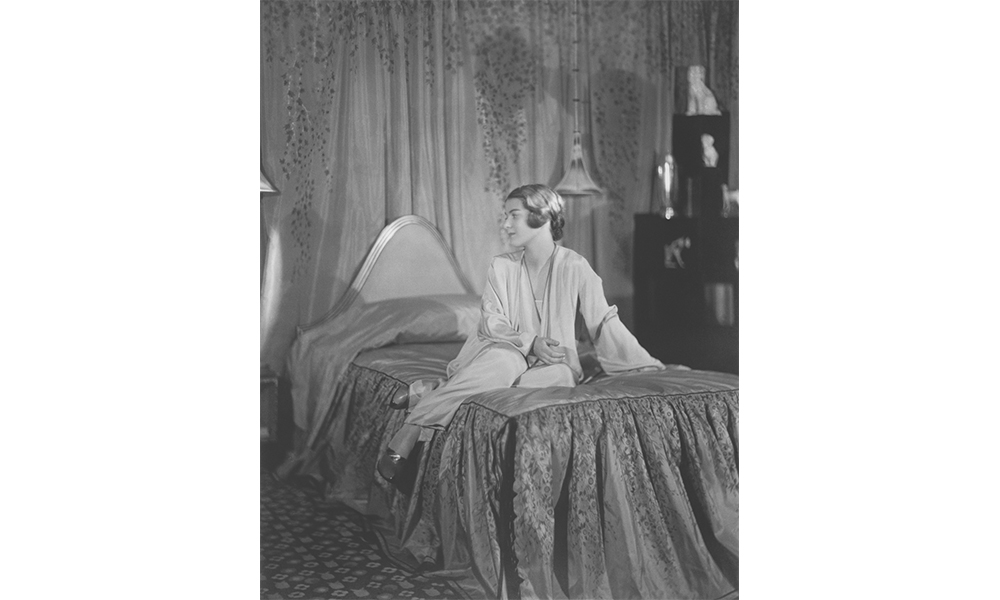 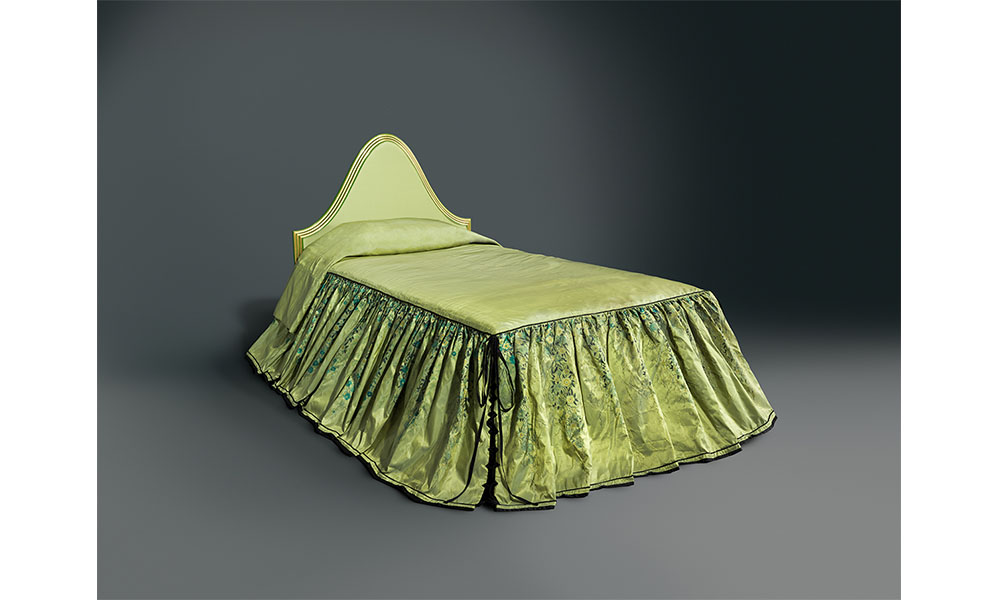 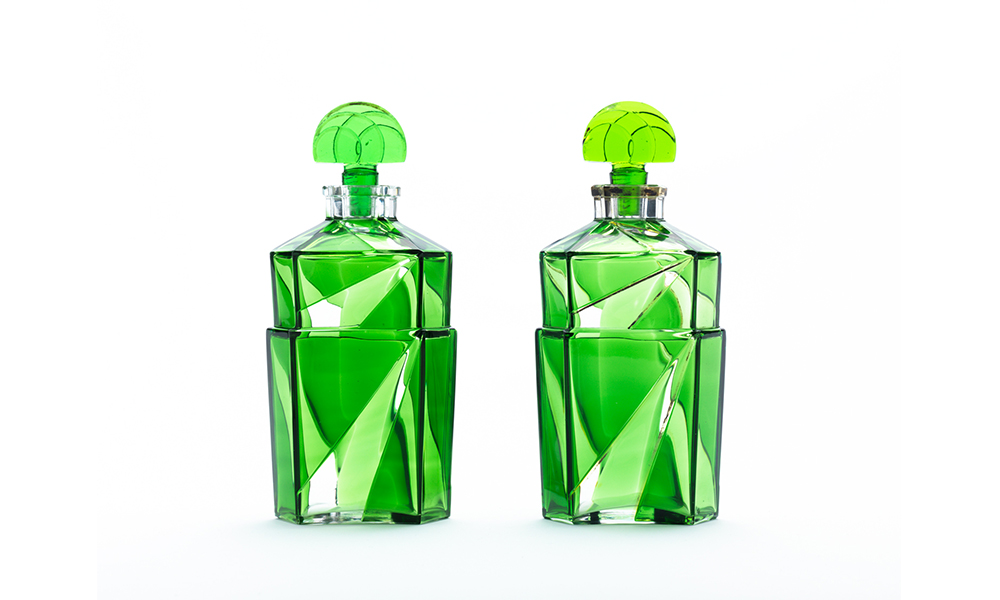 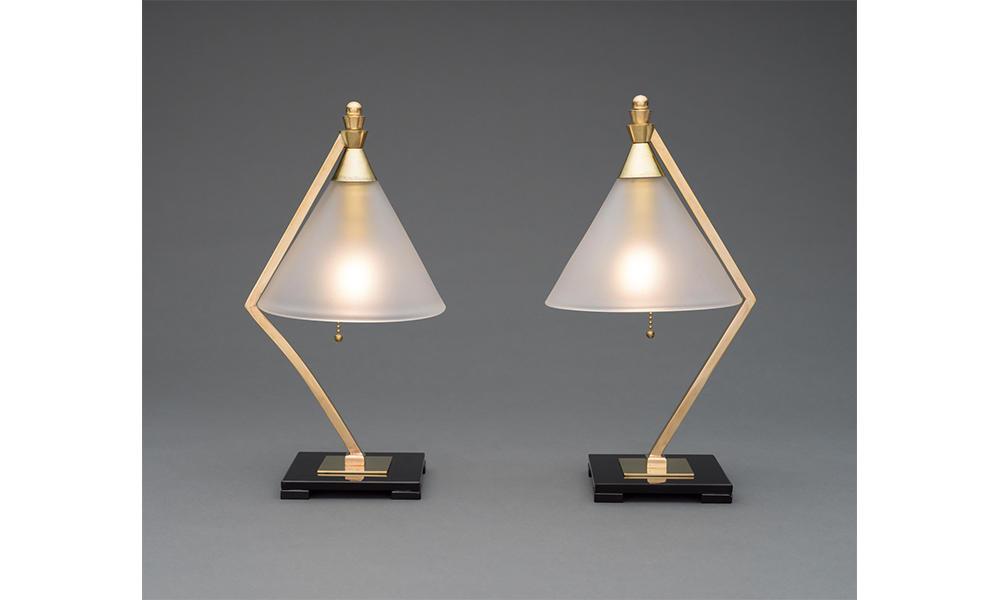 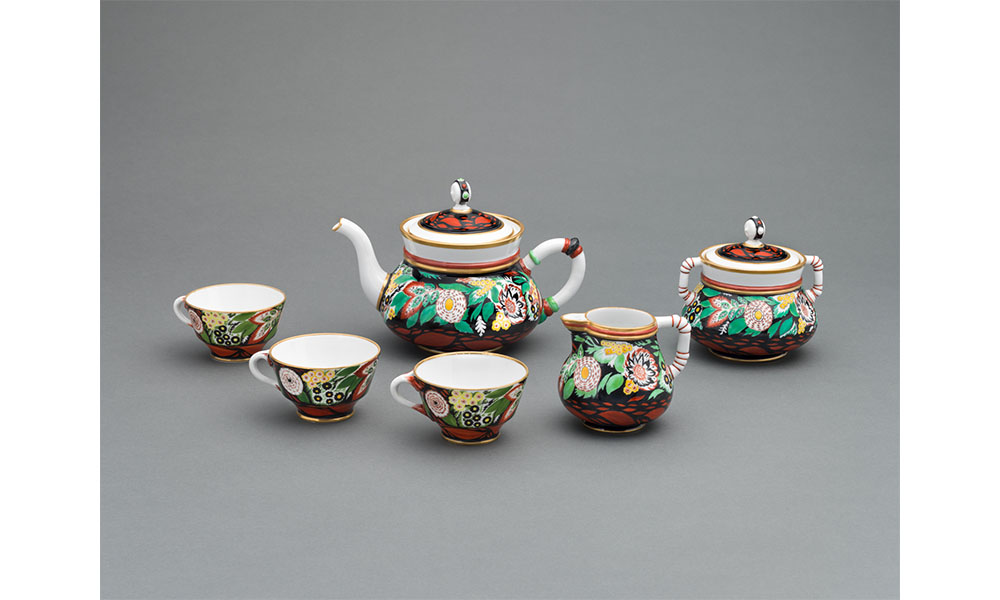 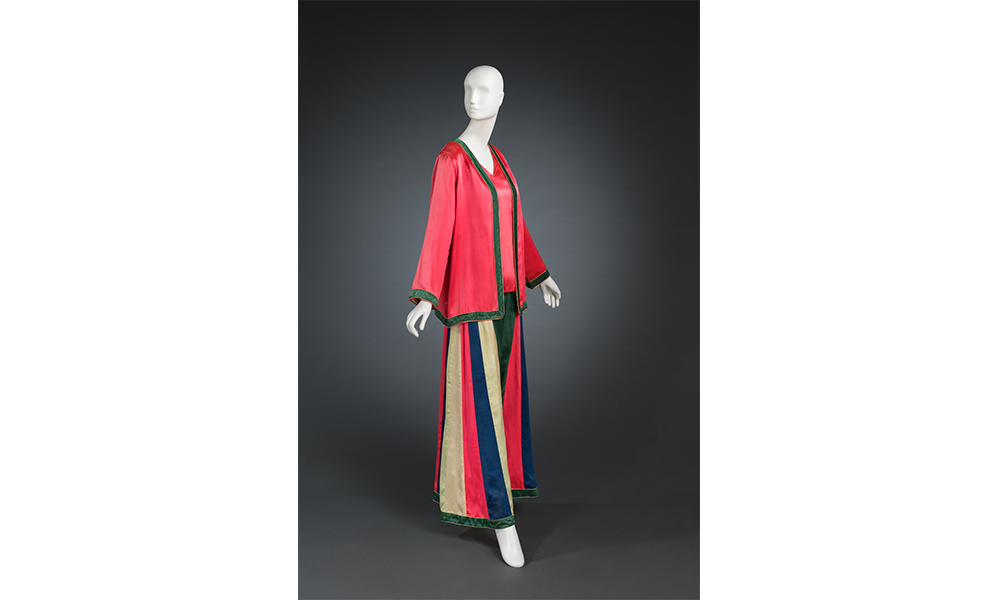 In 1929, Viennese-born architect and designer Joseph Urban was commissioned to create a bedroom for seventeen-year-old Elaine Wormser who lived with her parents in the Drake Tower, Chicago. Urban (1872–1933) was a prolific and broadly recognized artist whose work ranged from film, theatre and operatic sets to buildings, textiles, even cars. The modern, fanciful bedroom that Urban designed for Elaine Wormser featured a daring combination of colors and pattern, black glass walls and a reflective silvered ceiling. Elements from this bespoke interior now reside in the Cincinnati Art Museum and constitute the largest collection of Urban-designed furnishings in a public institution.

Over 90 years after its completion, the Wormser bedroom will go on public view for the first time, fully conserved and installed to reflect its original state as photographed in 1930. One of Urban’s last commissions, this interior embodies the distinct modern design vocabulary that Urban developed and employed throughout his career, highlighting his talent as a colorist, his flair for the dramatic, and his skillful blend of Viennese artistic influences with the prevailing modern style now known as Art Deco.

This exhibition unlocks new scholarship on this rare interior and the significant contributions of Joseph Urban to the development of American modern design. It also investigates the messaging conveyed by consumers when choosing modernism and the changing roles for women in the late 1920s and early 1930s. In addition to the bedroom, paintings, works on paper, costumes and related furnishings flesh out this exploration of Joseph Urban, the Wormser bedroom and the era. Behind-the-scenes investigations and processes necessary to reintroduce the room to the public are also featured.

The exhibition is accompanied by a full color illustrated catalogue and includes essays by leading authorities on the Wormser bedroom, Joseph Urban, and the introduction of modernism to the American public.

Amy Miller Dehan is the Curator of Decorative Arts and Design at the Cincinnati Art Museum. She has served the museum since 2001. Dehan was part of the curatorial team that developed The Cincinnati Wing: The Story of Art in the Queen City and has worked on various installations of the museum’s American and European art collections. Her writing on decorative arts and design has appeared in catalogues including Gorham Silver: Designing Brilliance 1850–1970, Cincinnati Silver: 1788–1940; Outside the Ordinary: Contemporary Art Glass; and Cincinnati Art Carved Furniture and Interiors. She has also been published in The Magazine Antiques, Silver Magazine, Gastronomica, and other periodicals. Ms. Dehan has curated multiple exhibitions for the museum, including Cincinnati Silver (2014); The Art of Sound: Four Centuries of Musical Instruments (2012); Going Dutch: Contemporary Design from Local Collections and the Cincinnati Art Museum (2011); Force of Nature: Contemporary Japanese Ceramics from the Horvitz Collection (2010); and Outside the Ordinary: Contemporary Art in Glass, Wood and Ceramics from the Wolf Collection (2009).  Ms. Dehan earned her B.A. from the College of William and Mary and her M.A. from the University of South Carolina. She is an alumnus of The Winterthur Fall Institute and the Attingham Summer School. She held internships and fellowships at the J. Paul Getty Museum and the Metropolitan Museum of Art and has worked in the field of decorative arts for twenty-five years.

Behind the Scenes in Conservation: An Art Deco Bedroom

Behind the Scenes in Conservation: 1920's desk lamps designed by Joseph Urban

Behind the Scenes in Conservation: Painted Silk Bedspread

Behind the Scenes in Conservation: The Padded Headboard Doppelganger

Behind the Scenes in Conservation: 1920's Bedspread