About the Native American Art Collection

The Cincinnati Art Museum has been acquiring Native American objects since its formation in 1881. Since then, the passions of collectors have led to donations of works representing multiple cultures and tribes from across the United States. The earliest pieces given to the museum were from local archaeological sites, but by 1888 the first pieces representing the Northwest Coast and Alaska were added to the collection. These were followed by objects from the Southwest, the Great Plains, California and Mexico. Many of these are excellent examples of art and design found in pottery, musical instruments, clothing and decorative artworks that date from the eleventh century BCE to the twentieth century CE.

These artworks are not currently on display, but the museum is planning to respectfully display these collections in the future by working directly with Indigenous communities in ways that forefront and amplify their voices within the museum. 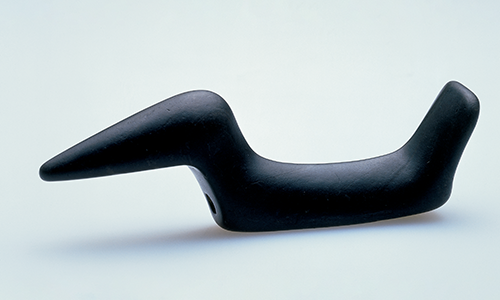 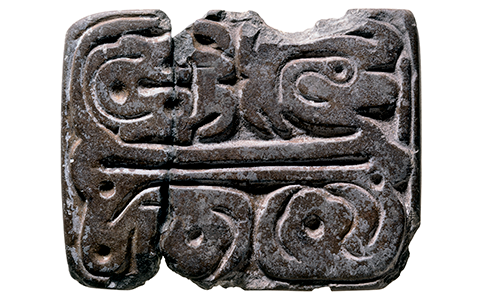 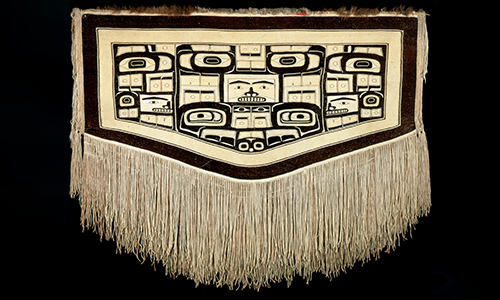 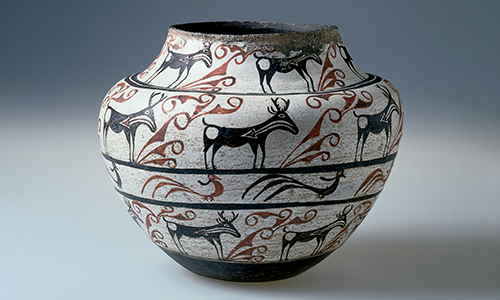 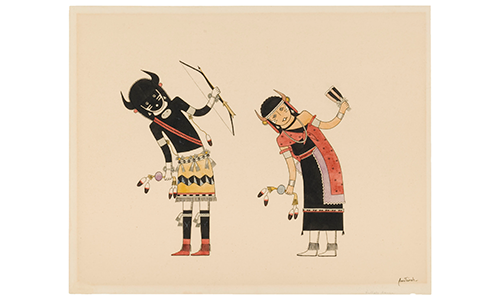 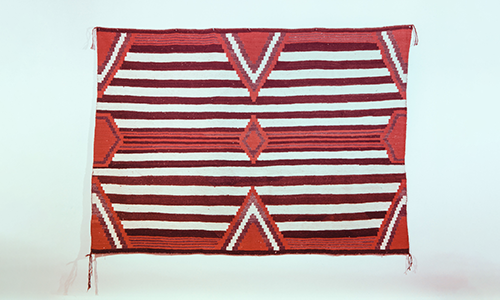