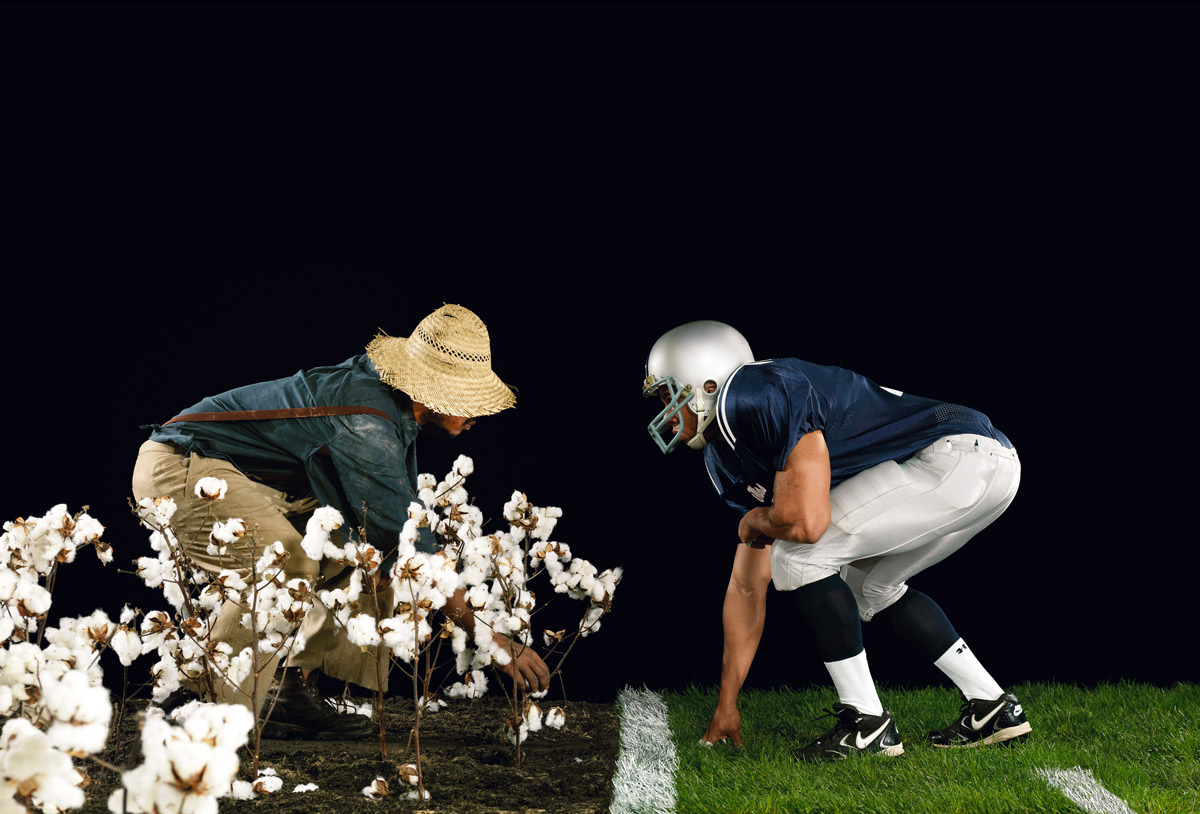 Alandes Powell is a VP at Fifth Third Bank, Immediate Past Board Chair of Urban League of Greater Southwestern Ohio, Visionary of Cincinnati's Black Lives Matter Mural and co-founder of Black Art Speaks.

Bhavik Joshi: As Senior Strategy Director & Insights Practice Lead at LPK, Bhavik has helped build strong brands by helping them understand and respond to the human experience, using empathic insights and strategic storytelling. He has developed best-in-class methodologies for research, ideation, brand definition, positioning, architecture, and expression for clients in a wide variety of categories, including food & beverage, personal care, health & wellness, and higher education. He has also served as an adjunct instructor at the University of Cincinnati’s Lindner College of Business for 2 years. Bhavik has a Master of Science in Marketing from University of Cincinnati, and an MBA from University of Mumbai in India.

"I use advertising as a theme… because it is the most universal language in the world."

For nearly two decades, Thomas has explored the tools, interests, and social ramifications of advertising. The surrounding artworks throw into relief the relationship between brands, notions of ownership, and race and class privilege. In the B®anded series, Thomas adapts the visual strategies of marketing campaigns to call attention to past and present systems of capitalism that can dehumanize Black people as possessions and commodities. In related artworks, he revises the familiar look of major credit cards and places the instantly recognizable silhouette of a vodka bottle in revealing new contexts. Works in several mediums broach dilemmas faced by African American athletes, using imagery to suggest connections between slavery and the big business of sports.

The Cotton Bowl, from the series B®anded
2011

The Cotton Bowl Classic is a collegiate football game played annually in Dallas, Texas since 1937. In the US, unpaid college athletes generate billions of dollars for universities and corporations.

Thomas explains The Cotton Bowl this way: “I’m really interested in thinking about…bodies who worked in fields for free to make people wealthy for generations, and how the descendants of slaves and sharecroppers who work primarily for free on college football fields are making people wealthy in this multi-billion dollar industry. [The artwork] is about the past and present coming face to face in both land and labor. So perhaps this is a sense of history repeating itself.”