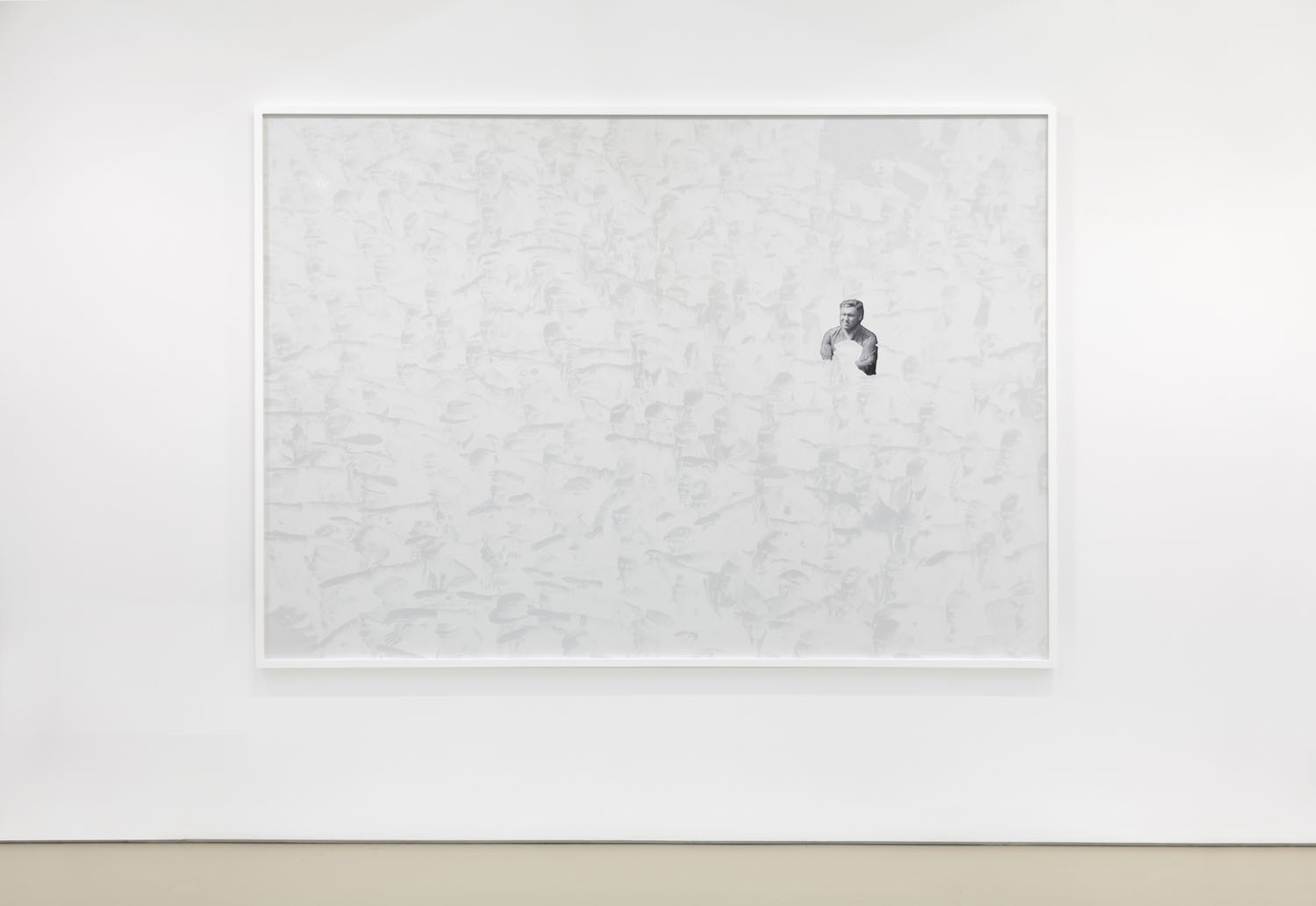 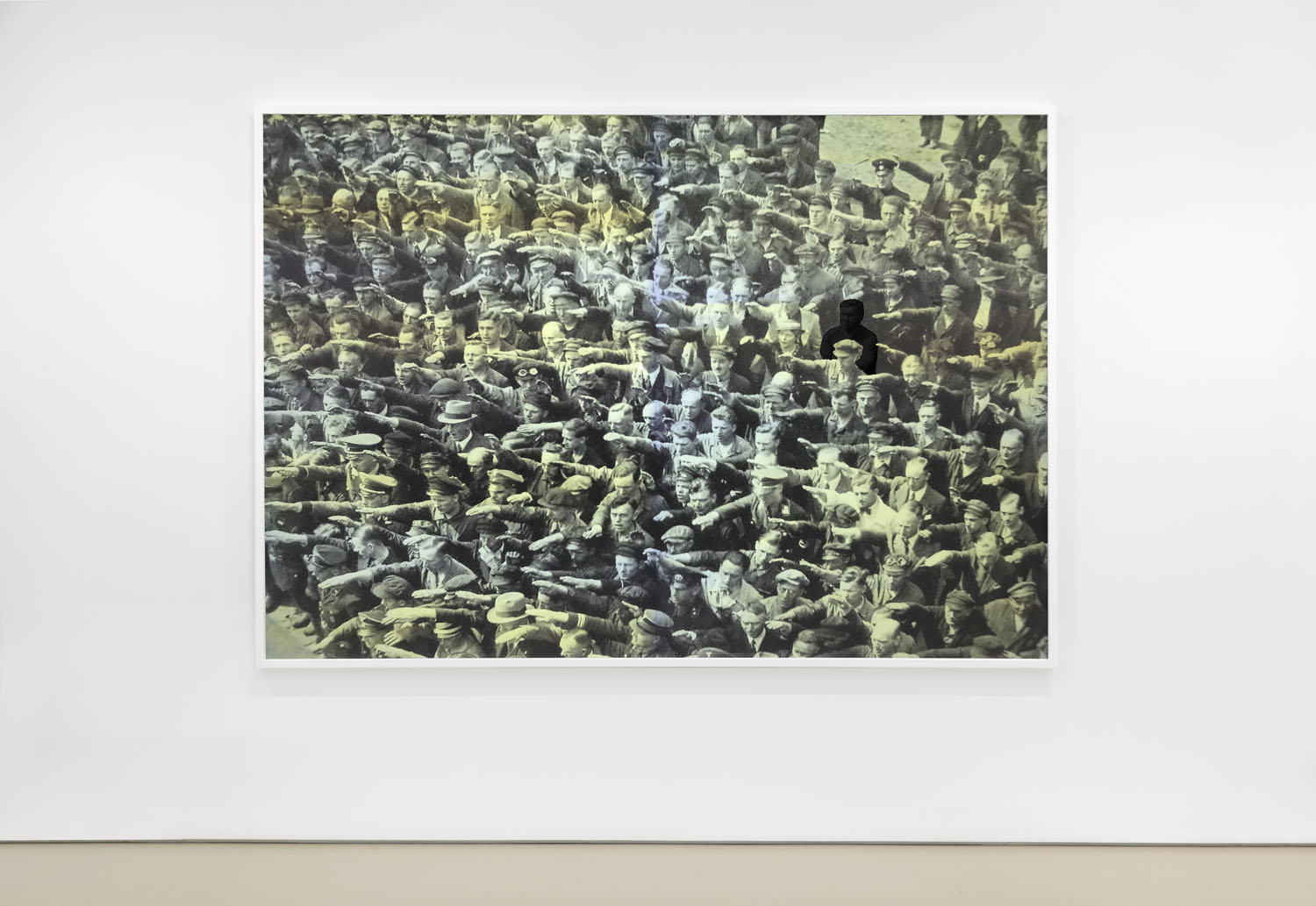 A Response from Omotayo Banjo

Dr. Omotayo Banjo obtained her B.A in Social Psychology and earned her Ph.D. in Mass Communication from Penn State University and is an Associate Professor of Communication at the University of Cincinnati. She writes, speaks, and educates on topics related to social identity, social perception, and cultural difference from an empathic viewpoint. Dr. Banjo believes our value is inborn, and we must be cautiously critical of any messaging which suggests otherwise. In addition, she believes in the power of mediated messaging to identify our cultural idiosyncrasies and celebrate our commonalities. In celebration of the opening of All Things Being Equal… at the museum in September 2020, Professor Banjo moderated a Conversation with the Artist

Use your camera flash or phone flashlight to interact with pictures from Thomas’s Retroreflectives series, which are made by screen printing over the vinyl material used for reflective street signs. Only some aspects of these works can be seen under normal gallery light. A direct light source reveals additional imagery, shifting the meaning of what is first seen on the surface.

Like the Punctum sculptures, Retroreflectives isolate and recontextualize forgotten images and gestures from historical photographs. By using light to activate these artworks, viewers take an active role to reanimate the past and underscore responsibility in bearing witness to history as well as present-day events.

Refusal is based on a 1936 photograph of German shipworker August Landmesser, who was a member of the Nazi party until he was expelled for marrying a Jewish woman. Landmesser stands with crossed arms amid a sea of other workers performing the Nazi salute. He was later imprisoned and died in 1944 after being pressed into the Nazi military. Thomas uses the two phases of the retroreflective image to highlight an uneasy, high-stakes relationship between the individual and the conformity required by totalitarian regimes. The uncredited source photograph was published in the German weekly Die Zeit in 1991.