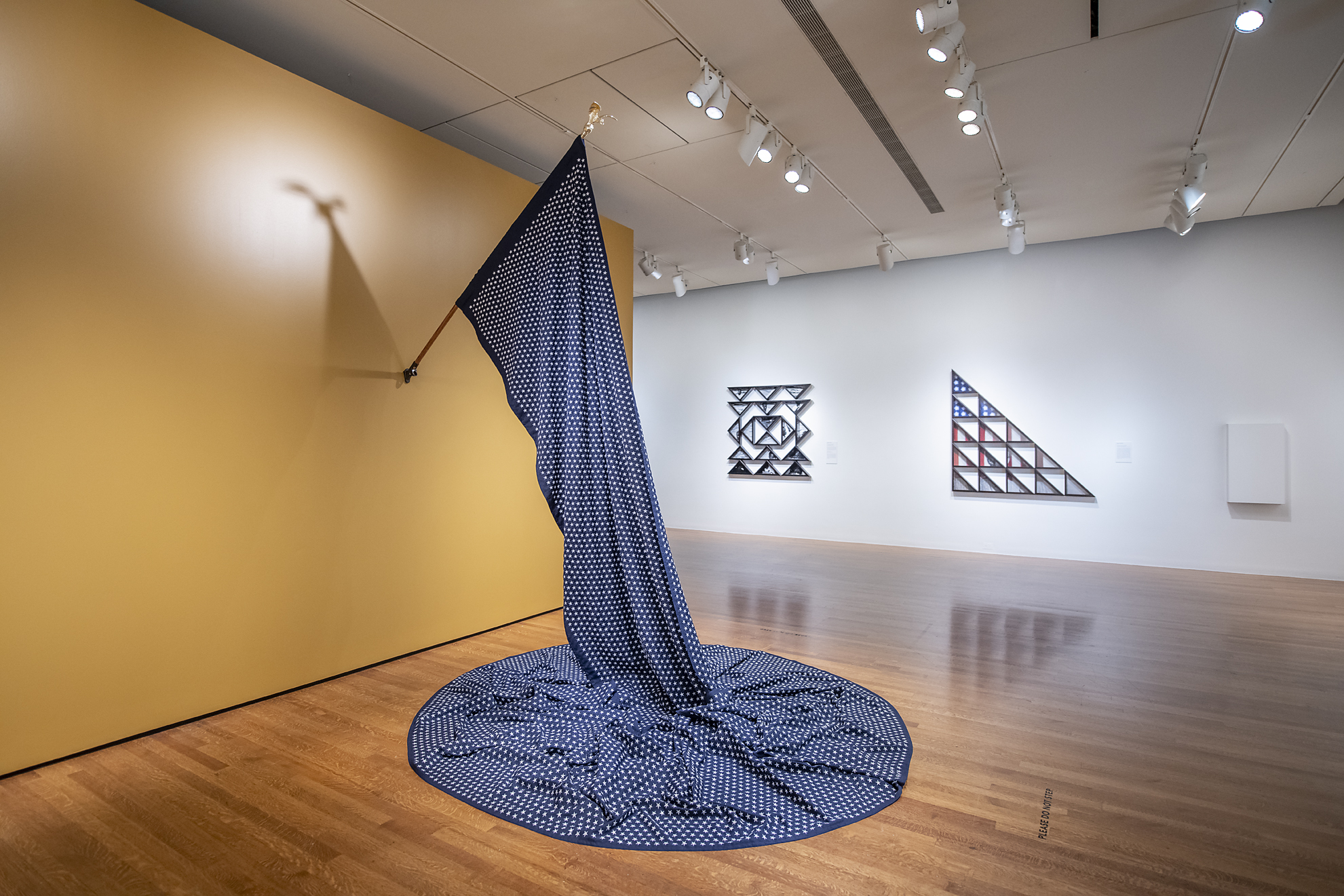 A Response from Donna Wyatt

Donna Wyatt describes herself as a sheltered, privileged suburban housewife who is fortunate to have time to volunteer for the movement to make America safer from gun violence, Moms Demand Action for Gun Sense in America. After two students from Columbine (Colorado) High School used guns to murder ten fellow classmates and one teacher in 1999, she began donating regularly to The Brady Campaign and learning more about the gun culture in America. In 2012 she joined Moms Demand Action as a volunteer, and in 2020 was asked to lead the Cincinnati Moms Demand Action local group.

All Things Being Equal…

"I think images shape the world, because reality is not a fixed thing, it's a perception, and that perception is shaped by the dominant perspective of the people of power… Where you stand affects what you see."

Thomas encourages us to seek new insights in familiar forms of communication, explore notions of truth and voice, and notice how language and pictures shape our perceptions of the world around us. He uses strategies including wordplay, changes of scale, and recontextualization of ideas and materials to highlight the power of messages transmitted in mass media and centered in dominant histories.

While it is often beautiful to behold, Thomas's work calls on viewers to participate and to see their role in the process of making meaning. Reflective surfaces and implicit questions allow us to feel represented in artworks. Equally, they challenge us to examine the sources and consequences of our own perspectives.

Each of the 15,580 stars on this banner represents a person shot and killed by someone else in the United States in 2017.

“There have been more than 200,000 people [shot to death] in the United States since my family lost Songha. It is impossible to measure the magnitude and impact of this societal loss. While this installation is a memorial to the thousands of people who were killed by guns in [2017], it also pays homage to the countless loved ones who carry perpetual grief and trauma as unacknowledged victims of gun violence in America.”

Like the incomplete portrait of Songha Willis presented near the beginning of the exhibition (Bearing Witness: Murder’s Wake, 2000-2008), 15,580 acknowledges the individual and societal impact of each singular death included in a staggering statistic. Thomas was thinking about the human toll and systemic inequalities behind American gun violence when he made these artworks. Today they also speak to the ravages of COVID-19, a disease that has underlined persistent socioeconomic disparities and disproportionately sickened and killed African Americans.